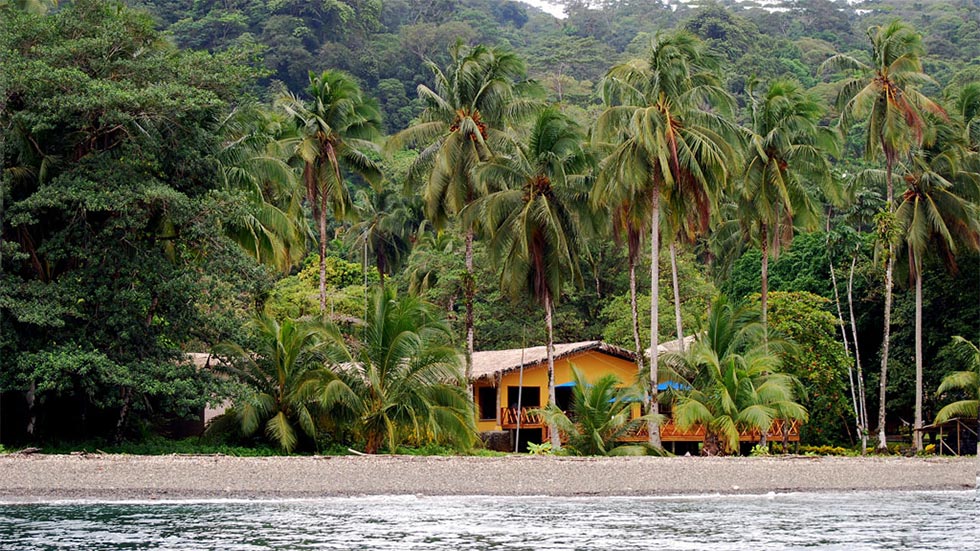 Thanks to Google Street View, you can now feast your eyes on nine of Colombia’s stunning national parks from anywhere in the world.

The images, that were made available on Google Street View as of Tuesday, give vast 360 views of some of Colombia’s best sea, land, and jungle scapes, as part of an initiative to promote the country’s biodiversity and range of places to visit.

The nine parks now available on the website include popular tourist destinations on the northern Caribbean Coast; Tayrona and the home of Colombia’s “Lost City”, la Sierra Nevada de Santa Marta, both of which were declared by UNESCO as a Biosphere Reserve of Man and Humanity.

The initiative, that was made possible by the 15 camera loaded “Trekker” device used to capture the 360 images, is in partnership with National Parks of Colombia (PNN), the conservation organization that ensures the protection of Colombia’s “extraordinary wealth” of natural environments.

“This tool allows us to see the parks how they are in reality, and experience the natural environment in a new way,” said the director of PNN, Julia Miranda.

The images of the popular tourist foot trails were captured over a period of one year and six months, in an effort to put Colombia on the map as a country rich in biodiversity, with a wealth of protected sites that must be visited.

“This was a titanic effort because it could only be done on foot. We wanted to show the biodiversity of the country, which is why we started in the national parks that we want to show the world,” said the manager of Google in Colombia, Laura Camacho

According to PNN, there is no plan to stop here. Colombia boasts 59 registered national parks, 26 of which have ecotourism potential, which is going to be developed by adding them to Google Street View’s database over the coming years.

“There is still so much to be discovered in Colombia”, said Miranda.

Despite being able to spot the occasional Speedo clad, pot-bellied tourist, the images prove that many of these astounding parks are still relatively safe from mass tourism, and may PNN continue to keep it that way.