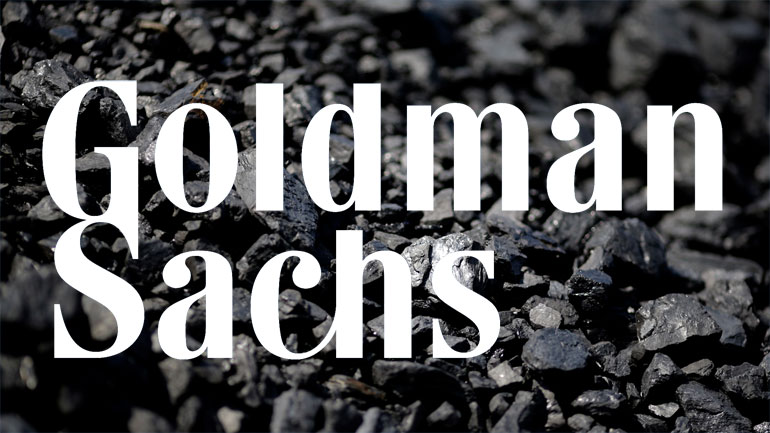 Ohio-based coal company Murray Energy has acquired Colombia Natural Resources, which has two surface mines, three undeveloped mines and other infrastructure, including a port and rail cars, it said in a statement.

Murray did not provide terms and a Goldman Sachs spokesman declined to comment on the sale price.

In recent years, Goldman Sachs and Morgan Stanley have come under heavy political and regulatory pressure to get out of risky commodity businesses, particularly those involving the ownership of assets. Goldman sold off a metals warehousing business and moved to wind down uranium trading last year.

Goldman bought the La Francia mine from Canada’s Coalcorp in 2010 in a deal worth $200 million, and purchased Brazilian Vale’s Colombian mining assets for $407 million in 2012, but the investments have been troubled by toughening environmental rules in Colombia and sinking coal prices.

Back at home, the CNR investment – as well as Metro International Trade Services, a London Metals Exchange warehouse operator – was also drawing scrutiny amid concerns from some lawmakers that investment banks could squeeze commodity prices.

Most banks are barred from investing and operating commercial businesses, but Goldman and Morgan Stanley held a “grandfather” exemption for commodity-related investments because they were unregulated investment banks before 1999.

While Goldman has stood firmly behind its storied J Aron commodity trading venture, it has backed away from balance sheet investments in the raw materials markets. It sold its Cogentrix power plant division to Carlyle in 2012 and Swiss private equity group Reuben Brothers bought Metro at the end of 2014.

Murray Energy, which says it is the largest underground coal company in the United States, hailed the deal as a way to expand its global portfolio at a time when U.S. environmental regulators are cracking down on carbon emissions.

“As the United States coal industry continues to be under attack for elimination by the Obama Administration, we must look to international markets to ensure our survival,” Chairman and CEO Robert Murray said in the statement.