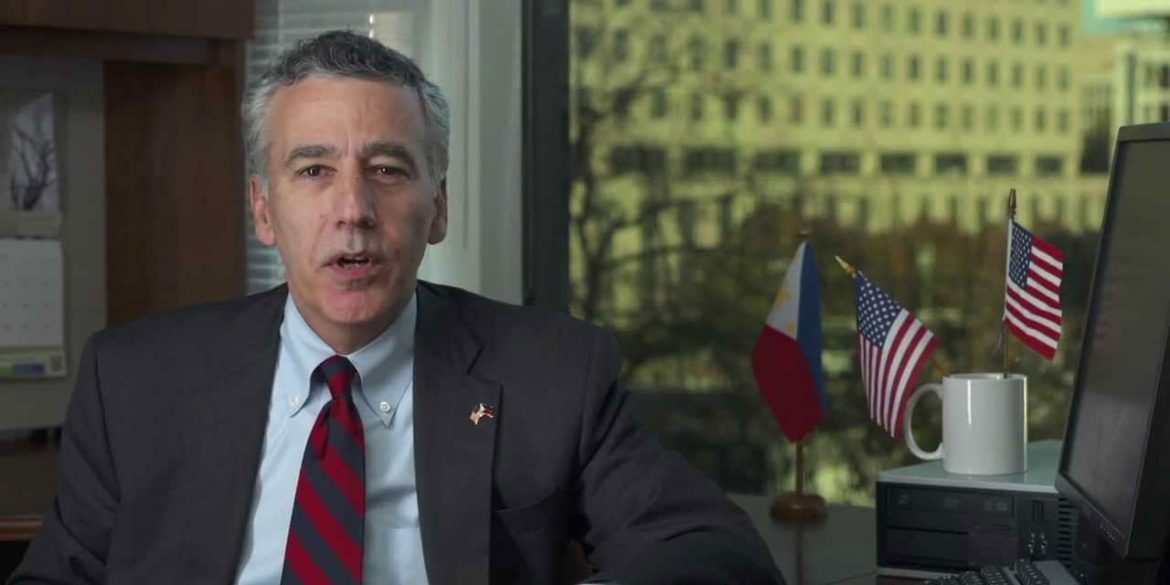 Philip Goldberg, the nominee to be the United States’ ambassador to Colombia, said at his Senate confirmation hearing Thursday that “the enormous strains the Venezuelan exodus has put on Colombia” is a major “national security” issue for the US.

Part of Colombia’s problem is that “Venezuela draws resources from other things that are important,” he told the Senate’s Foreign Relations Committee.

Colombia needs as much as $1.3 billion this year to cope with health, education and shelter for Venezuelan refugees, Goldberg said, with the US contributing $143 million,

But “I was somewhat concerned when I heard the UN (United Nations) representative say that [international] commitments are only resulting in about 30% of pledges,” he noted.

“It’s ultimately a challenge that the Colombians will have to bear the great brunt of,” he said starkly.

Goldberg sailed through the hearing, virtually assuring that the full Senate will confirm him without controversy.

Among the questions, Republican Sen. Ted Cruz (Texas) asked: “What are our national security interests in Colombia?”

Goldberg answered: “One is the drug problem. And one is what is going on in Venezuela and the dangers that represents.”

No senator, Republican or Democrat, challenged or questioned any aspect of current US policy toward Colombia. Goldberg’s confirmation will mean a continuation of status quo.

Regarding coca growing, Goldberg said the US stays committed to its 2018 agreement with Colombia on “a five-year plan to cut the production of coca by 50% and interdict coca paste and the finished product.”

Progress is “difficult,” he said, “especially since wide areas of the country are under the control of criminal elements: dissident FARC or ELN or paramilitaries or drug cartels.”

For Goldberg, a career diplomat, this will be his third posting in Colombia. His first was as an inexperienced diplomat assigned in the 1980s as a political officer in Bogota. His second was in 2000, to coordinate the new US aid program, Plan Colombia.

In his opening statement, Goldberg emphasized the bipartisan nature of US government policies regarding Colombia.

The “success” of US aid in the past “was the result of unwavering support from successive American administrations and bipartisan backing from Congress,” he said. Colombia “serves as a model of how bipartisan foreign policy can achieve results that serve American interests.”

Regarding the peace process, Goldberg acknowledged that “implementation of the peace agreement has proven difficult and at times uneven.” Nevertheless, “it represents the best opportunity to progress even further in key areas, especially the rule of law and economic development in rural areas.”