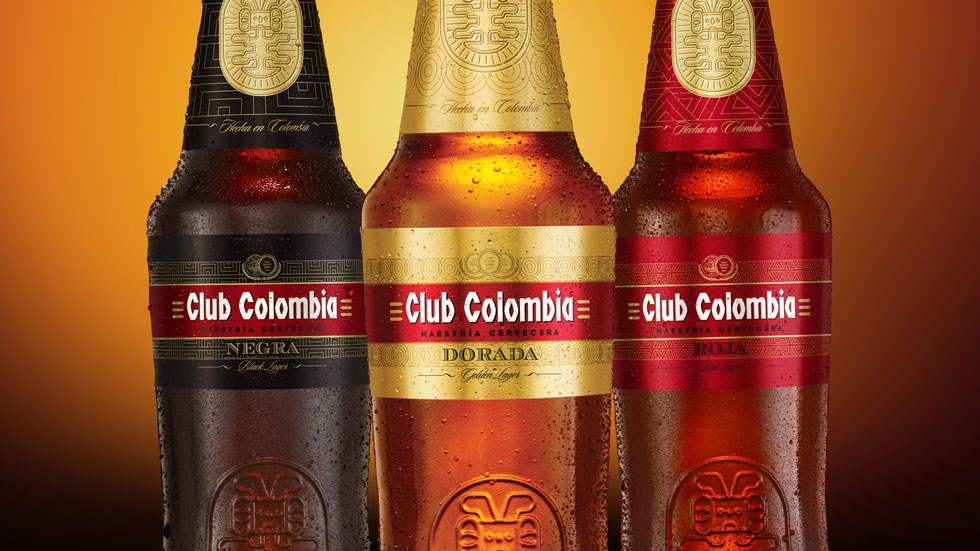 The US Justice Department has given the green light to a takeover of the world’s second largest brewery by the world’s largest, a deal that will mean a change in control of the company controlling 98% of Colombia’s beer market.

The US is the latest in a list of nations which must approve the $100 billion-plus deal in which the world’s No. 1 brewer, Belgium-based Anheuser-Busch InBev (known as AB InBev,) will buy No. 2, London-based SABMiller.

A major reason for AB InBev’s interest in acquiring SABMiller is the latter’s strong presence in South America, including Colombia.

The Colombian beer market has long been dominated by Cervecería Bavaria, which controls about 98% of the country’s beer market, according to various published estimates. Bavaria’s brands include Áquila, Club Colombia and Pilsen.

Bavaria had been the second largest brewer in South America until its owner, Colombia’s Santo Domingo family, sold it to SAB Miller in 2006.

Rather than selling Bavaria for cash, the Santo Domingo family exchanged it for 14% of SAB Miller’s stock and two seats on its board. That gave them a commanding position in the subsequent negotiations to sell SAB Miller to AB InBev.

As the Wall Street Journal headlined in one of its stories on the deal: “Colombia’s Santo Domingo Family Holds Keys to SABMiller, AB InBev Deal.”

With the sale to AB InBev, the family will profit again. The SABMiller stock it received when it sold Bavaria will get exchanged for an even bigger bundle of cash, stock and board seats from AB In Bev.

The Santo Domingos are heirs to a fortune created by Julio Mario Santo Domingo, who at one time or another owned Caracol TV, the El Espectador newspaper, the airline Avianca, in addition to Bavaria and numerous other firms. The family’s wealth was estimated by the Bloomberg Billionaires Index at nearly $15 billion.

The latest deal illustrates the intricate global nature of the corporate elite. SABMiller is a London-based combination of South African Breweries and the US giant, Miller. AB InBev is a Belgian-Brazilian company that acquired Anheuser-Busch, the leading US brewer.

As a result, the deal needs regulatory approval from about two-dozen countries. The US OK was the next-to-last required, leaving only China’s approval needed for the deal to go to shareholders for a vote.

If eventually approved, the deal will go through in 2017.