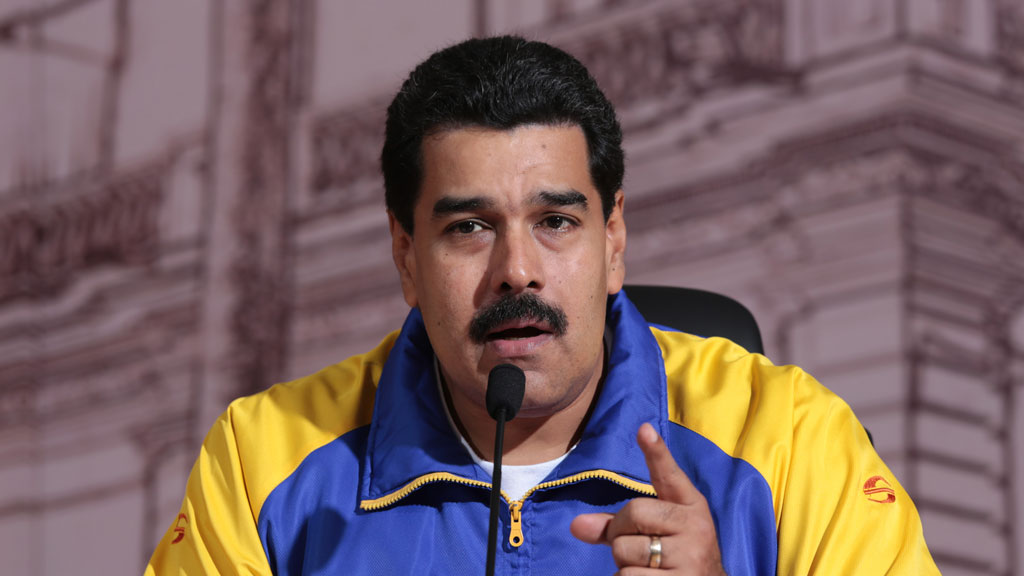 President Nicolas Maduro of Venezuela on Wednesday announced that a fugitive former politician from Colombia was captured in Caracas on charges that he masterminded the murder of a coalition lawmaker last year.

Maduro directed all investigatory bodies and police entities to hand over what evidence they have on the murders to Colombian authorities so that the neighboring country can assist in effectively prosecuting Julio Velez, a former council member of Cucuta, a city that borders Venezuela.

Maduro seemed to be more focused, however, on establishing a link between former Colombian president Alvaro Uribe and the detainee.

“The mastermind of the murder of the young socialist deputy [Robert Serra] is directly linked to Alvaro Uribe Velez, Colombian ex-president, who openly moves against [Venezuela] and leads destabilizing operations and violence in the country,” Maduro claimed.

Velez’s father has publicly rushed to defend his son, stating that his son is a victim of a persecution that has become extreme.

In Maduro’s opinion, the assassination of Serra, a political ally, was part of a larger effort by extremist groups to incite violence in Venezuela, an effort he claims is also supported by Uribe.

Maduro added that the purpose of Serra’s assassination was to intimidate a younger generation of politicians and youth activists who aligned politically with Hugo Chavez, Venezuela’s former president.

Velez is already a fugitive of the Colombian justice system, having been implicated in the murder of his own wife in 2010.

Uribe, a hard-line conservative, has long clashed with the leftist Maduro and his predecessor, the late Hugo Chavez. When both Uribe and Chavez were presidents, Venezuela on a number of occasions closed the Colombian border after accusations the country’s government was aiding FARC guerrillas in Colombia.