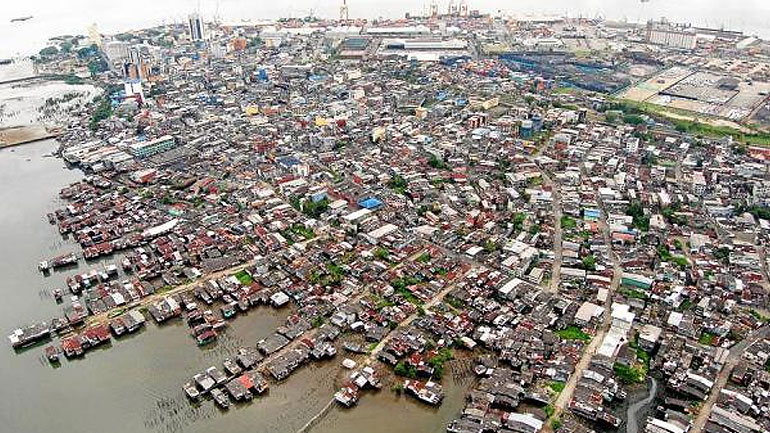 The former mayor of the west Colombian port city of Buenaventura has been found guilty of embezzling tens of thousands of dollars of city funds and sentenced to 18 years and 9 months of prison time.

Ocoro served as mayor of the municipality between 2008 and 2011.

He has already been banned from office for 14 years after the misappropriation of educational contracts through six contractors who allegedly embezzled up to 40% of the educational budget per student.

The politician’s conviction this week comes as a result of crimes committed in October of 2008, when he received cash payments embezzled in the sale of land and appropriation of road works contracts in the city, a scheme that reportedly cost the city’s treasury $120K.

The judge concluded that Ocoro had failed to satisfy basic requirements of transparency and legality in his negotiations involving the public funds.

The former mayor now joins a group of one senator and five other former mayors found guilty of corruption in Colombia’s largest port city, whose name Buenaventura signifies ‘good fortune’, that has in recent years has seen anything but its namesake.

In spite of being Colombia’s largest port city, Buenaventura suffers major poverty and unemployment rates. Almost half of the city’s population does not have access to potable water while drug trafficking criminal organizations violently vie for control over the city’s port terminal, an important export hub for cocaine.