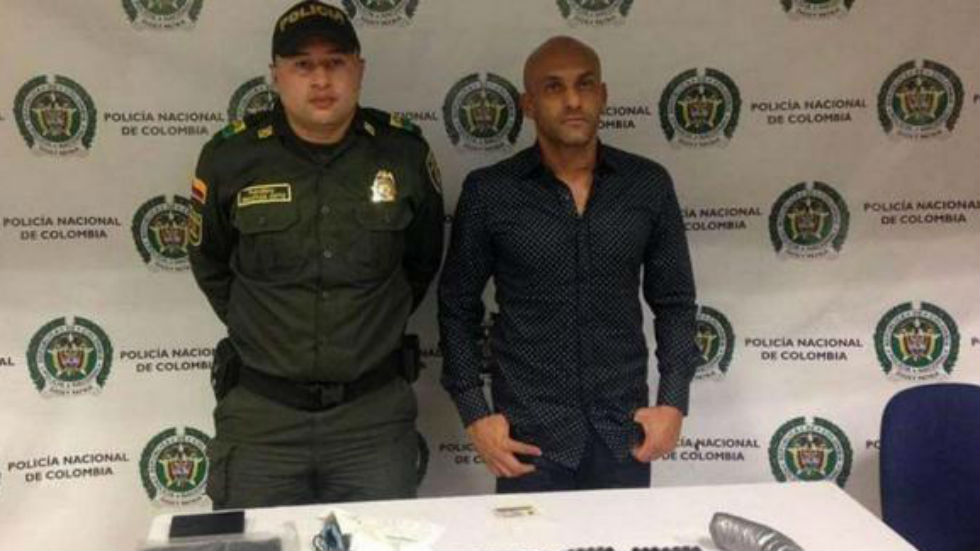 Diego Osorio, 46 who played with Colombia in the 1990s, is accused of attempting to smuggle more than 1 kg of cocaine into Spain in his underwear.

According to reports from Colombian authorities, the amount of cocaine he carried could cost $44,175 dollars on the European market with Osorio claiming upon his capture that he “was paying a debt.”

He will have to respond to crimes of manufacture as well as traffic and possession of narcotics, according to the Prosecutor General.

The former defender who was also arrested in August 2002 on similar charges, could face up to 12 years in prison this time if found guilty.

The trial court judge ruled that Osorio will remain at large during the trial as he is not considered a danger to society or to research.