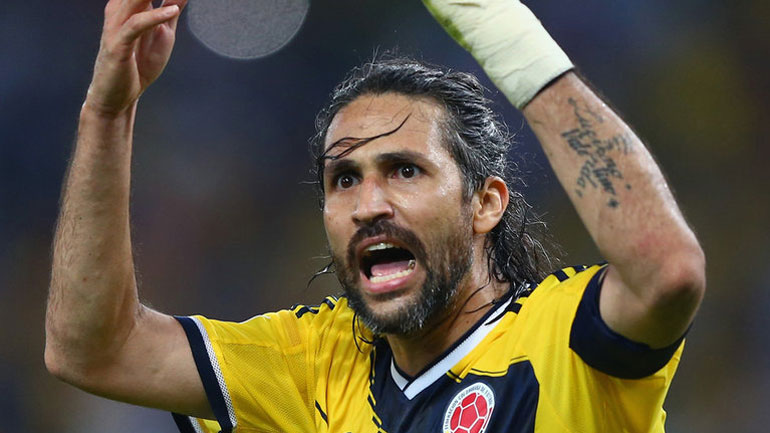 Former Colombia captain Mario Yepes, who led his country to the 2014 World Cup quarter-finals, announced his retirement on Wednesday.

The 40-year-old central defender, who helped Colombia win the Copa America in 2001 and was capped 102 times, completed his training as a coach after leaving Argentina’s San Lorenzo last year.

“I will remain linked to football in some way, I have my badge as a coach,” Yepes told a news conference in the Colombian city of Cali.

He also had spells in Italy with Chievo Verona, AC Milan and Atalanta.