5 things you wouldn’t expect to find in Colombia

Colombia is a multi-faceted country with some very surprising features. The country has a number of things you wouldn’t expect to find in this part of the tropics.

Even though Colombia is infamous for its role in international drug trafficking, drug consumption rates in Colombia are actually very low. In fact, both marijuana and cocaine use are four times more prevalent in the US than in Colombia.

Cocaine king Pablo Escobar, who was gunned down by police on a Medellin rooftop in 1993, was so flush with cash that he flew in hundreds of exotic animals, including kangaroos, flamingos, elephants, rhinos, and nine hippos, to his estate-cum-private-zoo in northern Colombia.

Many were given away to zoos after Escobar’s death and the collapse of his drug empire. But two dozen hippos continued to live and mate on his former estate.

It is not known how many hippos exist in Colombia today, but experts estimate the figure ranges between 50 and 60, reported BBC World.

In 2009, one such hippo met the same fate as his former boss, hunted down and shot by the authorities for posing a danger to the public.

The male hippopotamus, Pepe, and his female companion escaped from the ranch in 2006, freely roaming the wetlands near the Magdalena River and even reproduced in the wild. They were rarely seen and became something of a local legend until two journalists spotted them grazing 100km (65 miles) away from the ranch in 2009.

Colombia’s environmental agency ordered the animals killed, saying they were carriers of disease and posed a risk to local communities. 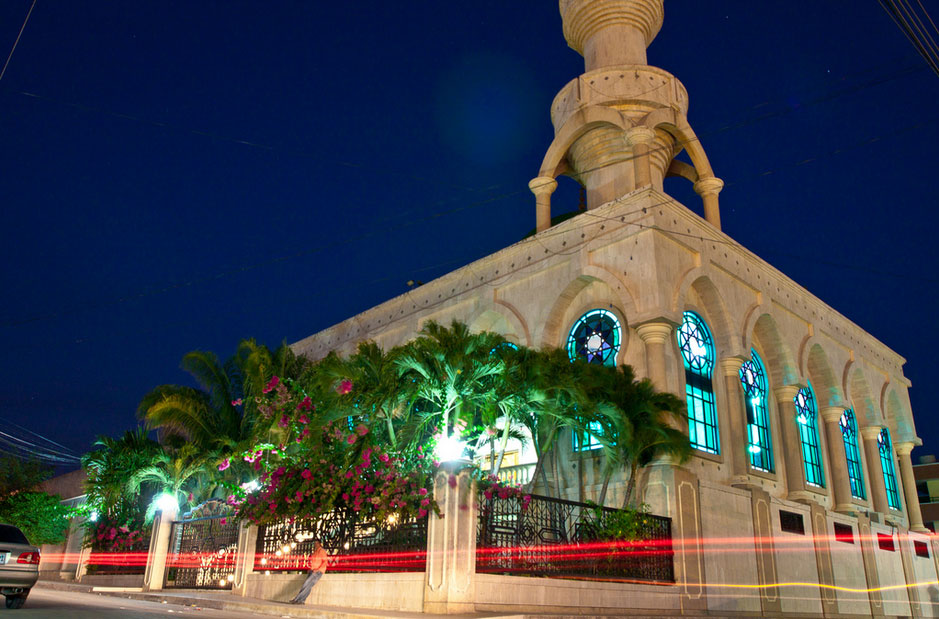 A mosque in the northern city of Maicao where a large Muslim religious minority lives.

While Colombia is mostly associated with salsa and cumbia, the country is host to a lively tango scene. Some of the most recent world champions are from Medellin, a city that annually holds its own tango festival and is filled with tiny tango bars.

Given how close Colombia is to the equator and the fact that many parts of the country enjoy a year-round tropical climate, you’ll be forgiven for not knowing Colombia has snow.

Most of Colombia’s icier regions are located in the Andean cordillera; the longest continental mountain range in the world. The Andes run through Argentina, Chile, Bolivia, Peru, Ecuador, Colombia and finally culminate in Venezuela, where you can find beautiful peaks to feast your eyes on and/or climb if you so desire.

Cocuy National Park, located in the central-eastern section of the eastern Andes mountain range, bathes in perpetual snow. Up until 10 years ago this area was reportedly inaccessible to foreigners as the area was a FARC guerrilla stronghold. However, much has changed in Colombia over the past 10 years, and today the mountain can be climbed.