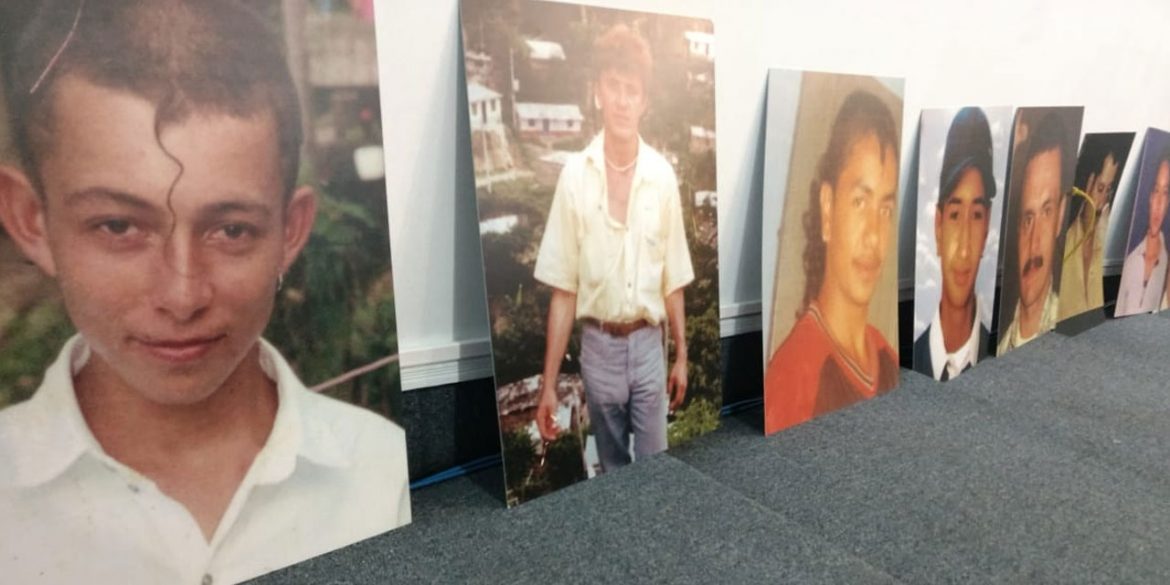 People who disappeared after "Operation Orion" consolidated "Don Berna's" power in the west of Medellin.
War and peace

More than 150,000 people were disappeared during Colombia’s half-a-century armed conflict, according to the National Victims Registry. More than half of them are still missing.

The United Victims Registry (RUV), the government body in charge of registering war victims, has registered 150,000 forced disappearances between 1986 and 2017.

A recent study showed that as many as 80,000 people are still missing and feared killed during the armed conflict. Often it is unclear who or why disappeared these victims.

According to the National Victims Registry, more than 40,000 people were disappeared in the notoriously violent Antioquia province in northwest Colombia alone.

The practice, however, was more common in southern Colombia where guerrillas were defending territory against the military and their paramilitary allies.

The CNMH study showed that in more than half of the cases of forced disappearance no culprit was ever established. Tens of thousands of families still do not know where their family members are and why they were taken away from them.

In the cases in which an alleged perpetrator has been determined, the majority was committed by paramilitary groups and AUC successor groups, both known to have collaborated with the security forces, politicians and businesses.

In the 20% of cases in which guerrillas were blamed, the FARC was accused of 1,037 forced disappearances and the ELN of 147.

Colombia’s oldest guerrilla group, the FARC, demobilized last year. Victims and prosecutors alike hope that the transitional justice system can shed light on the fate of victims allegedly disappeared by the guerrillas.