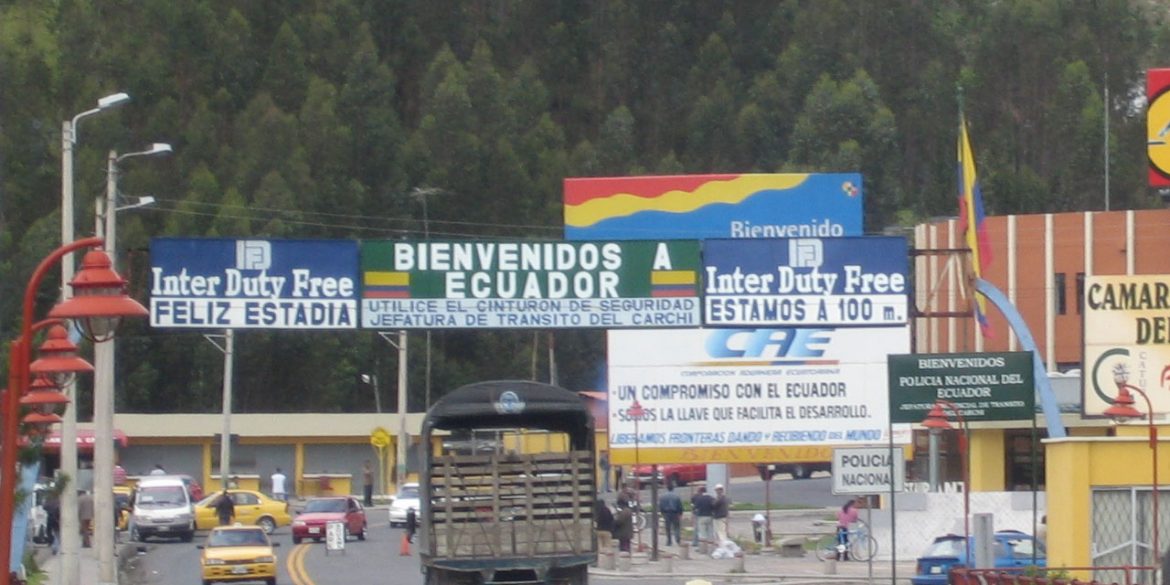 Last week’s death of 24 people in a bus crash in Ecuador led to the discovery of a drug trafficking group that used tourist outings to traffic drugs.

When police were investigating the fatal road accident some 20 miles east of the Ecuadorean capital Quito they discovered 80 kilos of cocaine and half a ton of marijuana in the floor of the bus.

Interviews with surviving passengers of the crash revealed that the victims, all women from one of Cali’s poorest districts, had accepted a free vacation to Ecuador.

I told her not to go there, that we live happily here and that the trip wasn’t necessary, but she got excited because she wanted to see the ocean.

A repentant member of the drug trafficking gang then turned himself in in Cali, after which Colombia’s prosecution could warn colleagues in Ecuador and investigate what turned out to be “narco-tours.”

According to newspaper El Tiempo, the prosecution has learned that the same organization also offered free vacations to Peru, Bolivia and Chile.

The gang allegedly acquired a bus and painted it to make it appear like belonged to a legitimate tour company. The next step was to fill it with “tourists” to avoid suspicion. Women from some of Cali’s poorest neighborhoods proved easy to be convinced to take a free trip abroad.

Once a bus was on its way, the driver would say that the air conditioner and gear box were having problems and needed fixing.

The passengers were asked to wait in a hotel while repairs were undertaken and the bus was packed with drugs. Once packed, the bus then continued on its journey.

But last Tuesday’s trip went wrong when the driver crashed and killed 24 of his passengers. The death of the innocent women reportedly spurred the gang member to repent and expose his gang’s operations.