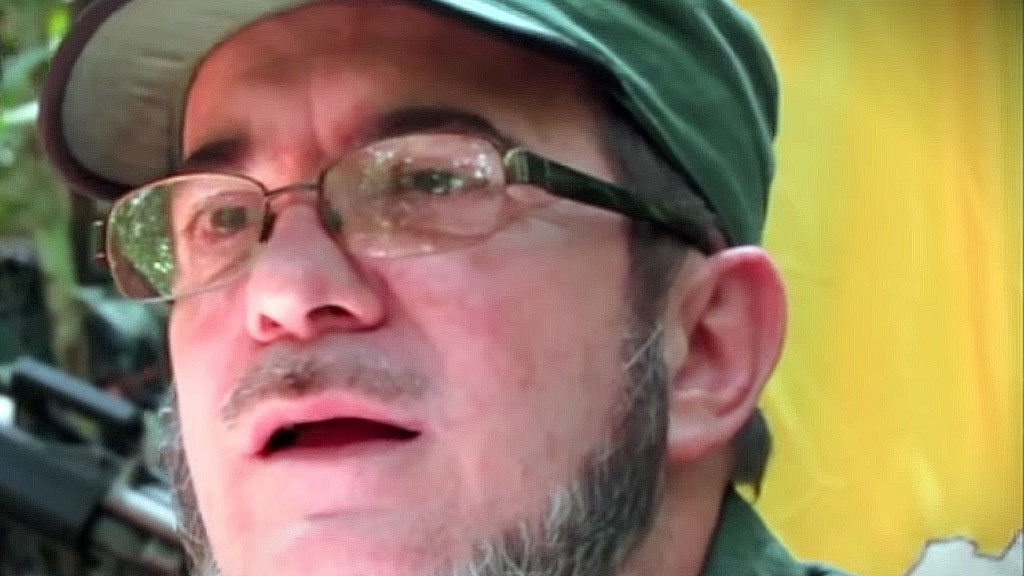 The leader of Colombia’s largest left-wing rebel group, the FARC, condemned the kidnapping policy of the smaller ELN group via his Twitter on Friday.

The FARC stands accused of having carried out thousands of kidnappings, but banned the practice in 2012, half a year before the group began formal peace talks with the Colombian government.

“Today it is [Spanish journalist] Salud Hernandez, tomorrow any Colombian. These practices must end forever in Colombia. Peace imposes freedom,” said the commander-in-chief of the FARC rebels.

The comments of Timochenko were met with some criticism as it has long been the policy of his guerrillas engage in kidnappings over the course of their 50 year-plus armed struggle against the state.

In response to one tweet which pointed out the contradiction of his remarks, the rebel leader replied that “we have changed.”

The criticism by the FARC leader comes in the wake of the disappearance of Spanish journalist Salud Hernandez, and Colombian reporters Diego D’Pablos and Carlos Melo from television network RCN.

In the case of Hernandez , it has been alleged that the Spanish journalist is either held hostage or embedded with the ELN.

The rebel group did say it was holding the two RCN reporters and is seeking their release, after which the Defense Ministry asked the international humanitarian organization to mediate.

Timochenko’s comments criticizing the practice of kidnapping by the ELN rebels come as his own organisation are on the verge of signing a peace treaty with Colombia’s government.

The signing of the deal will bring to an end their 52-year was against the state.

The ELN themselves are due to engage in formalized peace talks with the State but the continued practice of kidnapping has presented a major road block.