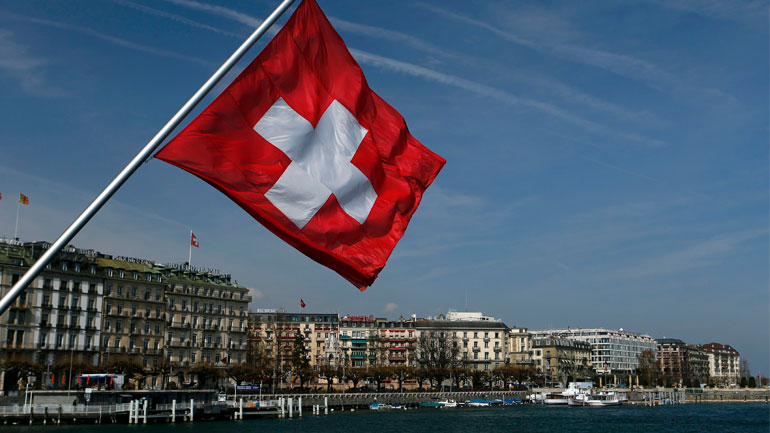 The US Treasury has imposed sanctions on four alleged FARC members under the 1999 Kingpin Act for drug trafficking and money laundering using a shop in Zurich, Switzerland as a facade for their activities.

Their assets in the US have been frozen, and all American firms and citizens have been banned from doing business with them.

The four men have been linked to drug trafficking and money laundering conducted by the FARC and Omar Padilla a.k.a. “Lucas Gualdron”, FARC’s International Commission member for France Italy and Switzerland, according to the US treasury.

Behind the Zurich-based Colombiano Latin Shop, which sold Colombian products, traded gold, and provided phone and money remittance service, Pacheco, in partnership with Padilla, was allegedly moving FARC money around the world, giving the group access to the international financial system.

Espejo, Zamorano, and Mejia have allegedly been trafficking drugs from Colombia and Panama to Switzerland.

“Today’s action combats the FARC’s efforts to finance its ruthless operation and expand the flow of drugs to US and world markets,” said John E. Smith, Acting Director of the Office of Foreign Assets Control.

Padilla, allegedly one of the key members of the FARCs “International Commission” and considered to be the groups prime representative in Europe, has been living in Switzerland since 2006.

Padilla was designated as a Specially Designated Narcotics Trafficker in 2009 for carrying out FARC activities from Europe.

By tracking the movements of these criminals, it also allegedly became apparent that FARC money has been arriving in Costa Rica where it is managed by the family of Jorge Victoria, a member of the guerrilla group who has taken part in the peace negotiations in Havana between the Colombian government and the group that started in 2012.

The FARC are currently engaged in peace talks with the Colombian government in an attempt to de-escalate the countries 51 year conflict. This deal would include the rebels’ abandoning of drug trafficking.