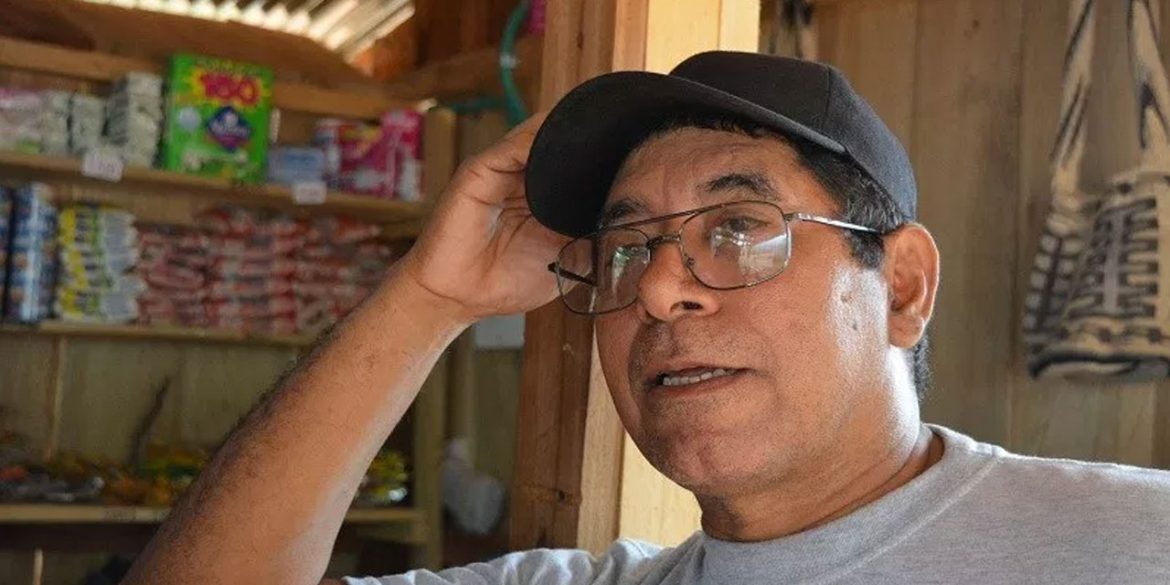 FARC leader does not believe Santrich is in Venezuela

The leader of the FARC reintegration site from where “Jesus Santrich” disappeared does not believe the congressmen fled to Venezuela.

Abelardo Caicedo is the coordinator of the Tierra Grata reintegration site in the department of Cesar where Santrich had been staying until his surprise disappearance between Saturday evening and Sunday morning.

In an interview with La FM, Caicedo said that while he does believe he fled with his visual aid Daniel, the FARC leader doubted he would travel to Venezuela, as he didn’t have a car.

“He wouldn’t make it to Venezuela because of his age and his disability. Walking to Venezuela is quite fucked,” Caicedo said.

Multiple family members of Santrich told media outlets that they believe he fled his bodyguards after being notified of threats against his life. One of his sons told public television network Canal 1 that he didn’t rule out that his father had been kidnapped and killed after having left the camp.

Colombia’s government and security forces are awaiting evidence to either confirm or discard claims made by FARC members and Military Intelligence that Santrich did successfully cross the border, which would be in violation of a peace deal signed by the former guerrillas in 2016.

The FARC leader’s disappearance triggered the latest of a series of crises in the fragile peace process that began in 2016. The process has been hindered by fierce opposition from the far-right, deadly violence against demobilized guerrillas, community leaders and human rights defenders, and failures by the state to fully implement agreements.

Until July 9, when Santrich is expected to appear before the Supreme Court over a US drug trafficking charge, the FARC leader is not in violation of either the law or the peace deal. If he fails to appear at the hearing, or any additional hearing by the Special Jurisdiction for Peace, he will be in violation of the law and could become a fugitive.