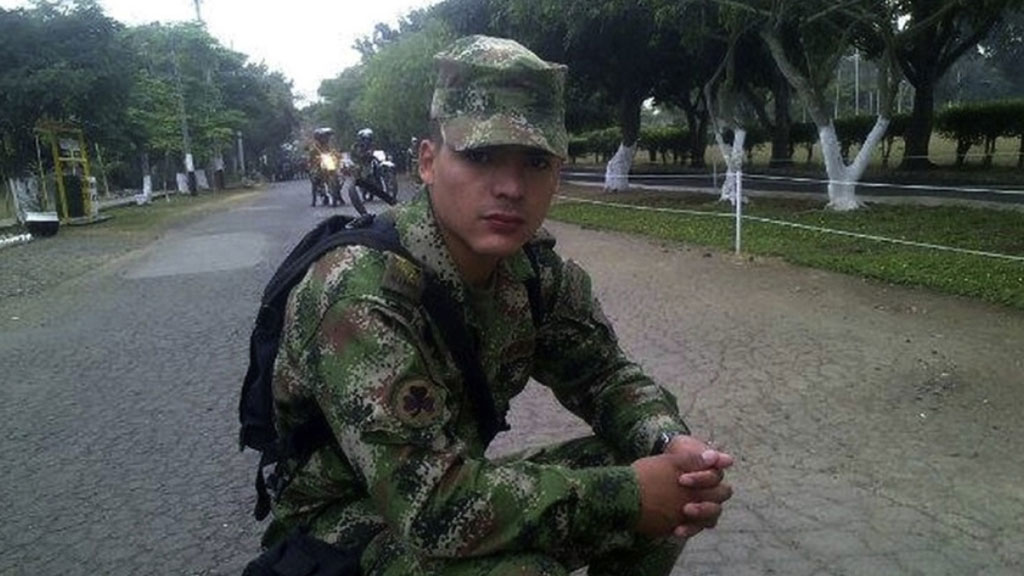 Colombia’s Marxist FARC rebels have freed a soldier captured during an attack on a military patrol last week in which five other troops were killed, the group said on Friday.

The soldier was captured by the FARC, or Revolutionary Armed Forces of Colombia, while soldiers patrolled a road in the southwestern province of Cauca shortly after the group had bombed it.

“The soldier Carlos Becerra Ojeda has been liberated today by the guerrillas of the Jacobo Arenas column of the FARC. This took place in a rural zone in the municipality of Jambalo (Cauca),” the group said in a statement.

He was released to a delegation comprising members of the International Red Cross, and of representatives from the Colombian, Cuban and Norwegian governments. Cuba and Norway are guarantors in peace talks between the rebels and Colombian government that have been ongoing since late 2012.

“We hope this liberation demonstrates the irreversible decision to end the conflict and that this type of happening does not occur again,” President Juan Manuel Santos wrote on Twitter.

The FARC began a pre-announced ceasefire at midnight last Friday, hours after the Cauca attack. The group has halted combat temporarily over the Christmas period in the last few years but this time announced the ceasefire would be indefinite.

The ceasefire is conditional upon confirmation by an impartial international entity, and will end if the FARC come under attack by government troops, the rebels said.

The government has said it will not agree to such confirmation until later in the peace talks. It responded vaguely to the FARC’s other demand that the army not attack, again citing its constitutional duty to protect Colombians. The FARC has proceeded with the ceasefire nonetheless.

In a statement on Thursday, the FARC said 2015 would be “definitive” for peace amid progress in negotiations with the government launched by President Santos in 2012, in the latest of several conciliatory statements by the rebels.

The sides have reached partial deals on land reform, the FARC’s future participation in politics, and how to end the drug trade. The tricky points of victim compensation and how to end the armed conflict have yet to be agreed on.

The FARC was formed in 1964, mushrooming out of a peasant movement demanding land reform and has fought successive governments in a mainly rural conflict that has killed more than 220,000 and uprooted millions from their homes.