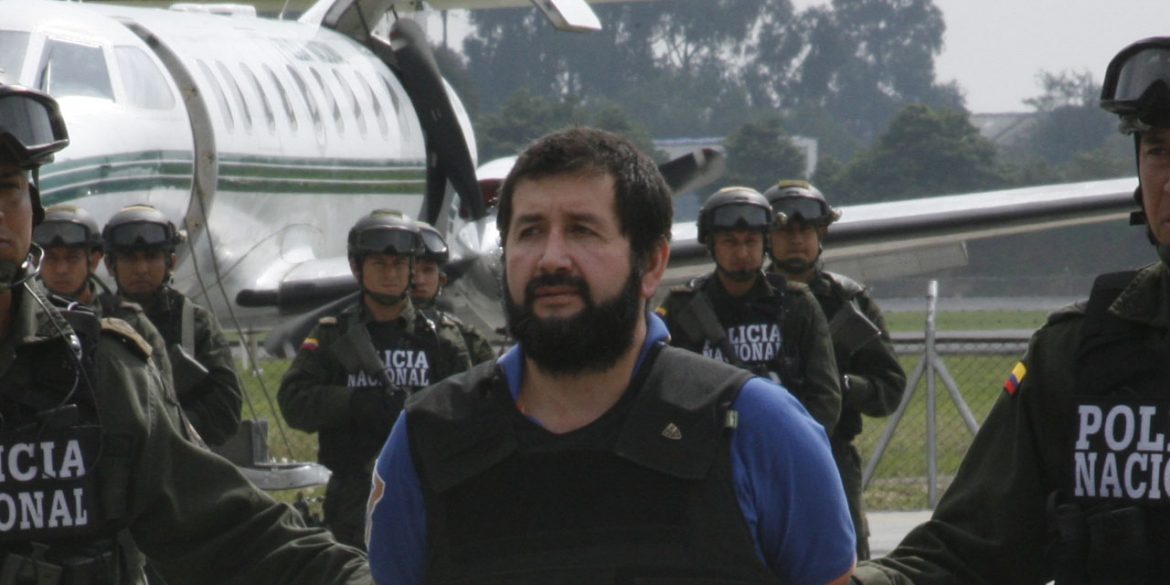 Barrera denied any relationship with the former presidential candidate in a letter sent from his Florida prison in response to accusations made Colombia’s ruling party and celebrity attorney Abelardo de la Espriella.

I respectfully express to the Prosecutor General’s Office that I have never had any relationship with the aforementioned senator, nor did I provide money, financing or any aforementioned help.

Barrera said he would be willing to “expand if this information is required, if and when the American judicial authorities authorize this.”

De la Espriella took to Twitter on Friday to denounce the validity of the letter, implying that the letter could have been written by someone else.

The attorney repeated his allegations and accused Petro of having planned to assassinate former President Alvaro Uribe, Valencia’s party leader.

De la Espriella’s accusations have brought Barrera’s name back to local headlines from where he had disappeared after his extradition in 2012.

Far-right Senator Paloma Valencia showed a video of Petro receiving bundles of cash during a debate in which the anti-corruption advocate denounced Prosecutor General Nestor Humberto Martinez and members of Valencia’s Democratic Center party of involvement in the Odebrecht bribery scandal.

The celebrity lawyer claimed almost immediately it was Barrera who was financing Petro.

According to the opposition senator, the money was a $6,300 donation to his 2006 campaign.

De la Espriella asked Martinez to investigate his criminal complaint against Petro. The prosecution said it was not the competent office to investigate Petro.

Petro then urged the Supreme Court to investigate the claims. According to the opposition senator, the accusations are an attempt to divert public attention away from the $32 million Odebrecht scandal implicating not just the prosecutor general, but also President Ivan Duque, and his predecessors Juan Manuel Santos and Alvaro Uribe.

Senator Valencia gave testimony to the Supreme court Thursday morning. She denied having any information about the events in the video she released, or her source.

De la Espriella and former sub-Director of Road Maintenance in Bogota Juan Carlos Montes, were also scheduled give testimony. Neither showed up, and a new date has been set for Wednesday.

In 2014, Barrera pleaded guilty to conspiring to distribute and manufacture over 400 tons of cocaine per year, knowing it would be imported to the United States. He was sentenced to 35 years in prison and ordered to forfeit $10,000,000 .

Barrera trafficked drugs with both the FARC, the AUC and other ilegal armed groups. Announcing his arrest live on television in 2012, Juan Manuel Santos said Barrera was, “the last of the great capos.”