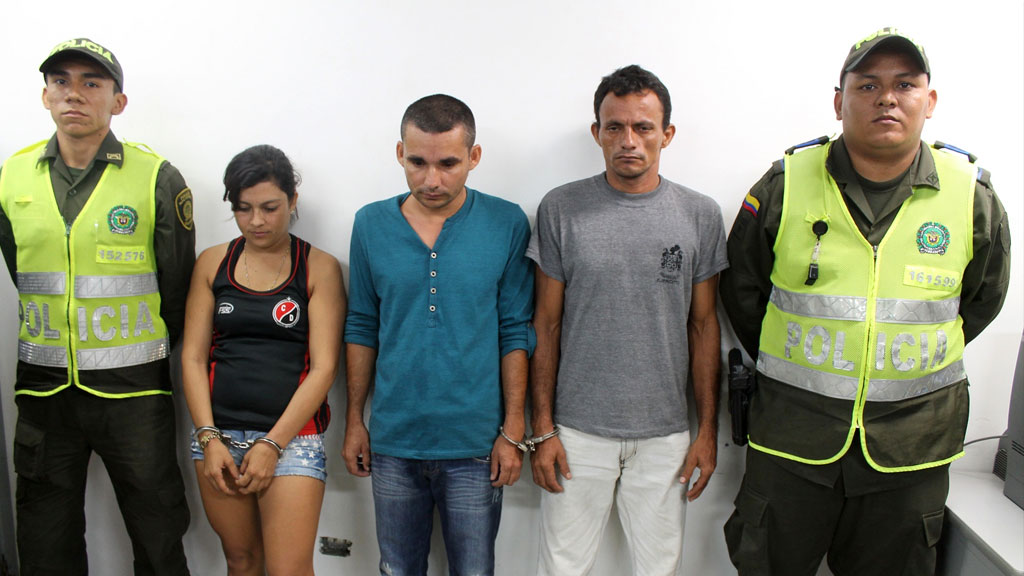 Extortion in Colombia has gone up nearly 500% since 2008, according to a report released Wednesday. The vast majority of suspected extortionists are common criminals.

According to a report by the Security and Democracy Center, only 20% of extortion cases in the country end up on record as the vast majority of victims pay up without reporting the cases to the authorities.

This low ratio drastically increases the error margin of the study.

The study group of the Sergio Arboleda university was founded by conservative opposition Senator Alfredo Rangel (Democratic Center) and is now led by Juan Lozano, who was minister under former President Alvaro Uribe.

While the report focused on the increase since 2010 when Uribe left office, extortion figures had been going up since 2008 when the now-opposition senator was still president.

Between 2008 and 2014, the number of reported cases increased almost 500%, according to figures by the Colombian Defense Ministry used in the report.

The biggest spike in extortion was registered between 2012 and 2013 when reported extortion cases more than doubled.

Three out of four of those who reported extortion claimed that common criminals were responsible. In a quarter of the cases, the alleged perpetrators were guerrilla or (neo-)paramilitary forces, the report said.

The smaller rebel group ELN allegedly carried out 1.5% of extortion attempts between 2003 and 2014.

The now-defunct paramilitary group AUC and its successor groups were suspected in 7% of the cases.

The Antioquia province, home to Colombia’s second largest city Medellin, accounted for 16.6% of the extortion cases recorded between 2003 and last year.

The capital Bogota accounted for 9.9% of the reported extortion cases while another 9.5% of the cases occurred in the Valle del Cauca province of which Cali is the capital.