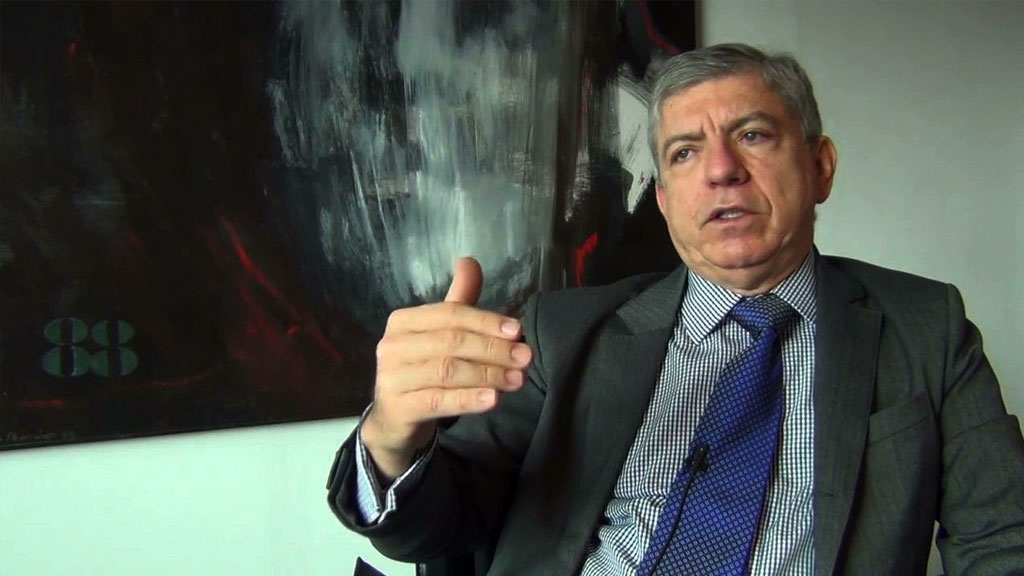 Colombia’s liberal ex-president, Cesar Gaviria, proposed Thursday that certain drugs be legalized and others be provided to addicts by the state so as to allow the government to better control and regulate their use.

In a presentation of a report titled “Assuming Control: Paths to Effective Drug Policy” at the Global Commission on Drug Policy, Gaviria espoused the argument that the Colombian government consider the proposal of regulated consumption of drugs.

Included in this argument is the idea that, once the government has legalized certain drugs, addicts should have limited access to the substances as part of a larger strategy to help cure them of their addictions.

The argument is based on the notion that addiction is an illness that requires medical and psychological attention, not a crime for which affected individuals should be incarcerated.

Gaviria also suggested that such a policy would be extremely effective in reducing the violence associated with narco trafficking.

“The [Colombian] State is much more effective at controlling legal substances than illegal ones,” explained Gaviria. “What needs to be done is place controls on all of the drugs, and that we would do better.”

Gaviria also drew attention to an inconsistency in the application of justice in Colombia wherein mass murderers can often avoid harsh penalties and drug abusers cannot.

“If this society can rescue hitmen and make them good citizens after they have killed dozens…why can’t they, to decriminalize [addicts], give out drugs?” Gaviria asked.

Given that the strategy of stronger enforcement of the current drug policy in the form of more police, soldiers and international coordination with the United States has already been tested, it is time, in Gaviria’s opinion, to pivot to a more progressive model.

Gaviria interestingly added to his proposal a plan to buy illicit crops directly from farmers to prevent the drugs from making it to the street.

“The policies that punish farmers are hardly effective because the farmers who grow in isolated areas don’t even make the minimum salary [of Colombia]. It would be more effective for the State to buy the crops and burn them than to undertake the task of aerial spraying and assume the costs of eradication.” he added.

The government has indicated that they are open to all new policies related to drugs and that no avenue will be closed.