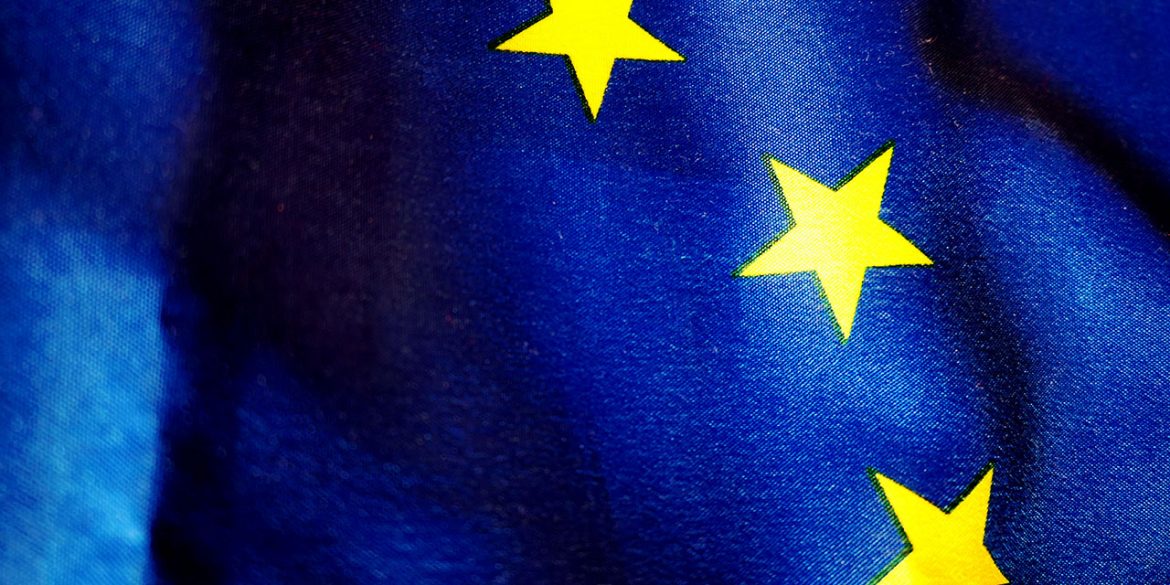 The European Union (EU) announced Thursday that it is providing more than $17 million to help Colombia’s former FARC rebels reintegrate back into society.

The announcement came at a ‘Resolution of Conflicts: the Colombian case” summit in the Belgian capital, Brussels, where President Juan Manuel Santos was in attendance.

The international organization affirmed that despite the ongoing obstacles that challenge the process, the EU would not give up on the South American country’s quest for peace.

“We will continue supporting and accompanying the Colombian people on this journey and whenever challenges arise, from within or from the outside, the European Union will remain at their side,” said Federica Mogherini, High Representative of the EU for Foreign Affairs and Security Policy.

The healthy stimulus package will give a much-needed injection to a 2016 peace deal that ended a five-decade long war with FARC guerrillas.

While the EU applauded the gains made by the state in getting the majority of rebels to “disarm in seven months,” critics have argued that a host of other factors have threatened to de-rail the peace deal entirely.

Slow implementation of programs, the up to 1,200 rebel fighters who haven’t demobilized and the threat of extradition of former FARC leaders have added to the air of uncertainty that mars further advancements being made.

A change in president in August also threatens to disrupt the process.

Conservative candidate and presidential favorite, Ivan Duque, opposed the peace agreements from the outset and has vowed to make changes to the deal that saw up to 14,000 rebels lay down their weapons.

The outgoing president, for his part, attempted to water down claims that the impending change in leadership could hamper already-made gains, saying it would be “irresponsible” and “counterproductive” to do so.

The 52-year war between the FARC and state resulted in more than 265,000 deaths and left over eight million victims.