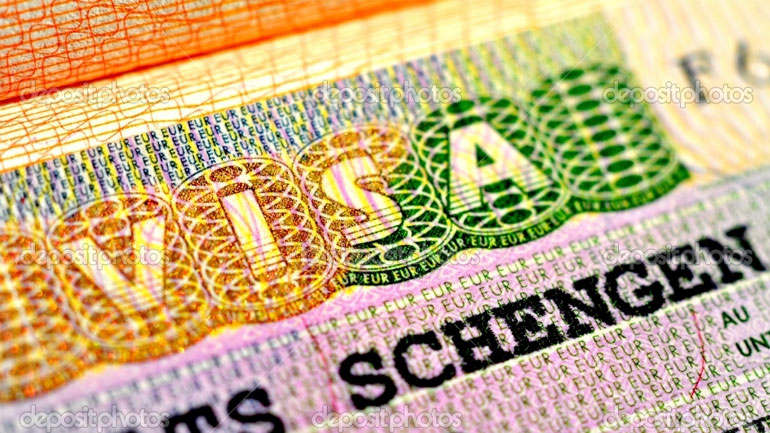 Colombia President Juan Manuel Santos will travel to Belgium on Wednesday where he will be notified that his countrymen will no longer need a visa to enter many European countries.


Documents eliminating the requirement will be signed in Brussels tomorrow after the European parliament in March decided 523 to 41 that the visa no longer is necessary, allowing Colombians to freely enter the European countries.

The development will allow Colombians to travel without a visa for up to 90 days to 26 countries in Europe, 22 of which form part of the European Union while the remaining four are included in the European Free Trade Association.

Before traveling to Europe, Santos said he would ask Norway, Switzerland and Iceland to also eliminate visas for Colombians.

Colombians have long been subjected to onerous visa requirements to travel to many countries due to the South American country’s position as one of the world’s main cocaine producers, and the fact that thousands of Colombians are incarcerated in foreign prisons after trying to traffic drugs abroad.