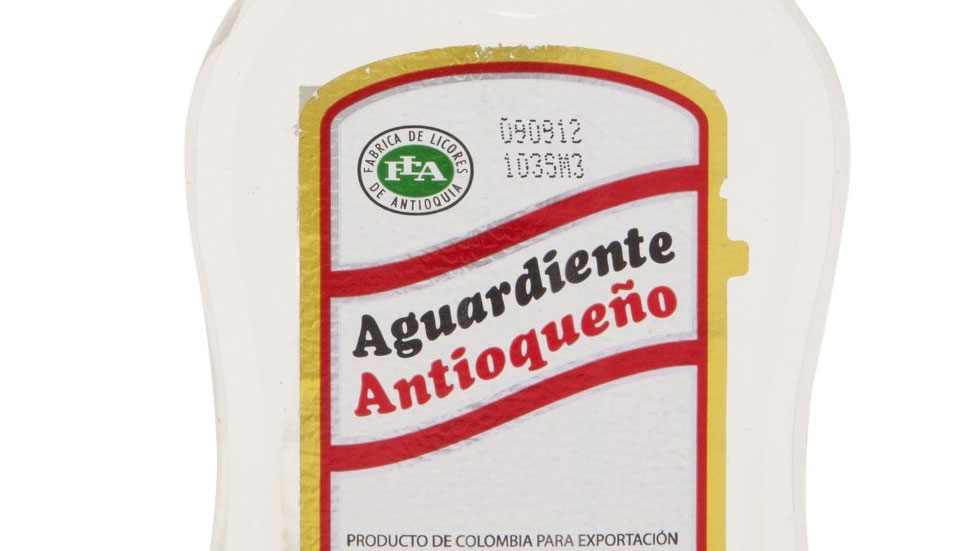 The European Union has requested the establishment of a World Trade Organization (WTO) panel to rule on a dispute with Colombia over what Brussels says are discriminatory measures against spirits made by European drinks companies.

Monday’s request will be discussed by the WTO Dispute Settlement Body on September 2, the European Commission said.

“EU spirits are subject to higher taxes and local charges than those applied to local brands,” the Commission said in a statement. “This is in contravention of Colombia’s non-discrimination obligations under WTO rules.”

The EU and Colombia held talks in March as the first step in the WTO’s formal dispute settlement process but failed to reach a solution.

The EU is the leading exporter of spirits to the Colombian market, the Commission said.