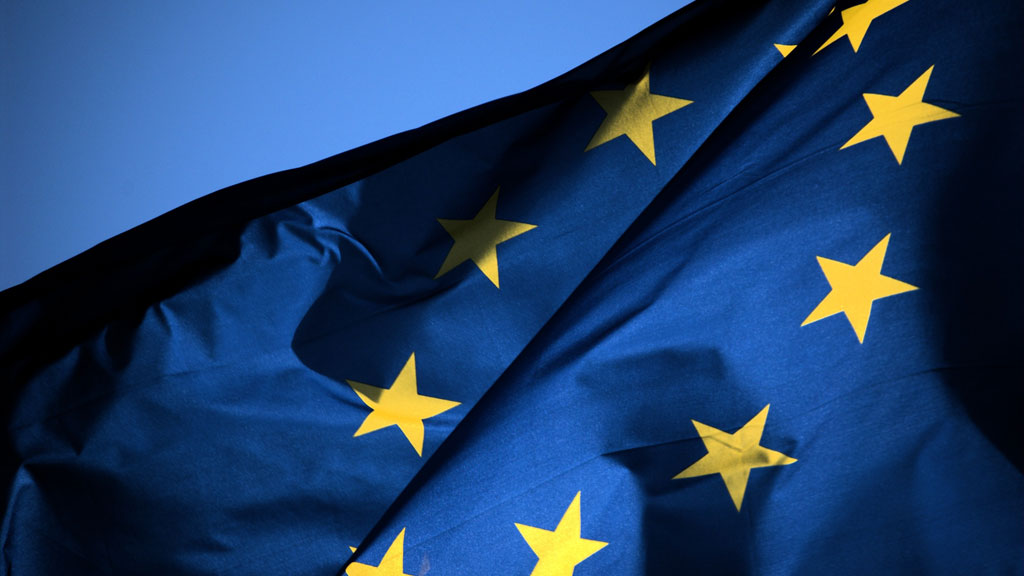 The European Union (EU) has announced it will create a special trust fund which pools donations from member states for landmine removal in Colombia.

The EU trust fund will not be made available until after a peace agreement is signed by both the government and the country’s largest rebel group FARC, said EU’s managing director for the Americas Christian Leffler in a video conference from Brussels.

It will be “a trust fund to meet all European contributions, which is an international effort to support the peace agreement and the implementation of necessary activities in a post-conflict context,” said Leffler.

The government and the FARC have been engaging in peace talks in Havana, Cuba since 2012. On March 7 of this year, the FARC agreed to assist in de-mining rural areas, which, if set into action, would be a major step forward in the ongoing Colombian peace process. The de-mining is expected to begin in the provinces of Antioquia (northwest) and Meta (center).

“When implemented, this will greatly improve the living conditions of people in conflict areas and open new opportunities for rural development,” said the EU in a press release after the FARC agreed to assist in de-mining the country.

The EU has been urging Colombia’s government and the FARC to continue with peace talks in spite of recent major setbacks to the effort to de-escalate conflict-related violence.

Last month, a FARC ambush in the rural area of Buenos Aires, Cauca in the southwest of Colombia left 11 soldiers dead. The attack, which was in violation of a self-imposed unilateral ceasefire by the FARC, led President Juan Manuel Santos to resume air strikes.

After 26 guerrillas were killed in an air strike on the Pacific coast, the FARC ended the truce that according to analysts had significantly lessened violence.

The recent uptick in fighting is jeopardizing an abundance of progress towards ending the armed conflict, said EU Commission Vice President Federica Mogherini in a press release from Brussels.

“The rapid implementation of the agreement on de-mining announced in March offers a crucial opportunity to demonstrate continued commitment and show to Colombian society how peace can bring concrete benefits,” said Mogherini.

Over 11,000 people have been affected by landmines in the past 25 years. Colombia is second only to Afghanistan in the number of landmine related injuries and deaths.

Other partial agreements have also been signed during negotiations. Namely, on rural reform and political participation, both of which are considered to be main causes of the conflict. The government has also come to an agreement on drug trafficking, which has fueled the violence since the 1980s.

“The EU strongly supports the Havana negotiations, which offer a unique opportunity to put an end to decades of human suffering and, if concluded, will create the right conditions to build a more peaceful and socially inclusive Colombia,” said an EU spokesperson.