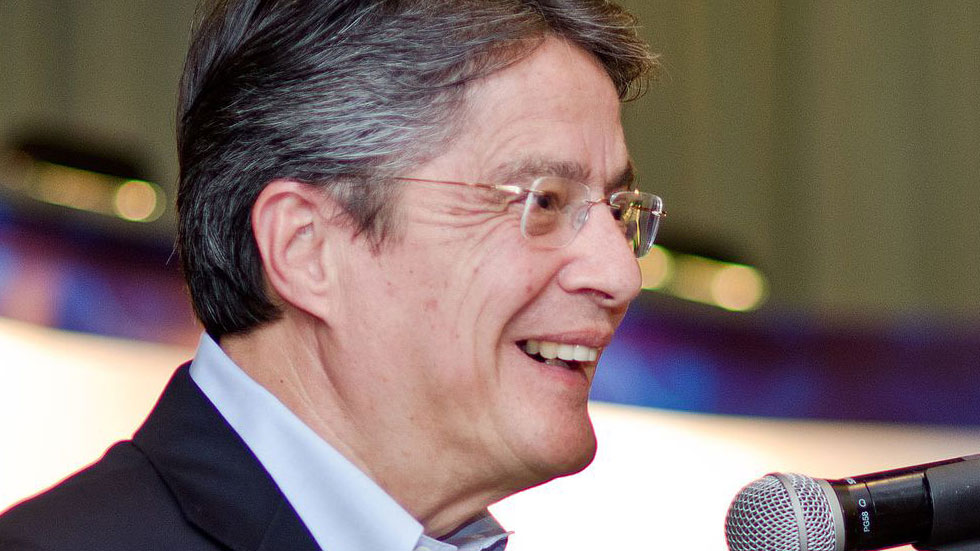 Ecuador’s opposition presidential candidate has ensured that he will continue support for peace talks between Colombia’s government and ELN rebels in the event he is elected president.

The electoral body of Ecuador decided on Tuesday that the election will go to an April runoff after the first round of voting between government candidate Lenin Moreno and opposition candidate Guillermo Lasso was too close to call.

In an interview with Colombian radio station Blu, Lasso said he would continue facilitating current negotiations between the two sides if elected in the second election round on April 2.

Formal peace talks between Colombia’s government and the ELN finally began on February 7 with the support of the government of outgoing President Rafael Correa, who supports Lassa’s opponent.

The ELN is Colombia’s last-standing guerrilla army after the Colombian government signed a peace deal with the FARC in November. Almost 7,000 FARC guerrillas completed their demobilization over the past weekend and are set to be fully disarmed withing months.