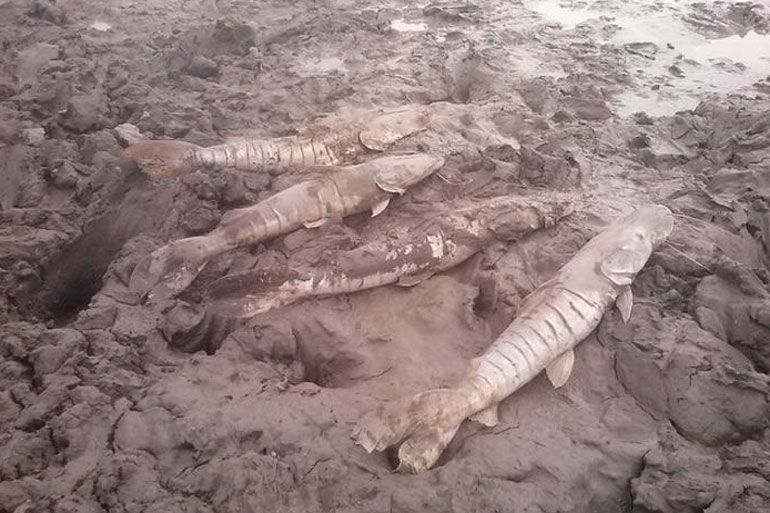 Between forest fires and a protracted drought, some 112,000 acres of land have been destroyed in Colombia’s eastern plains during the last five months, reported national media.

Acute water shortages have also killed more than 10% of all the animals in the eastern state of Casanare, according to the Autonomous Regional Corporation of Orinoquia (Corporinoquia).

The National Council for Disaster Management met Thursday to discuss emergency measures for the state and the implications of the longstanding drought, which, apart from its devastating effects on wildlife and livestock, has affected natural grasslands, pastures, palm trees, banana plantations and planted maize and cassava.

In 2013, approximately 32,123 acres were burned during the dry season, according to Colombian newspaper El Espectador, a figure that has already tripled in 2014, with more than 111,938 acres destroyed since January of this year.

Spurred by the exceptional dryness, the fires have been caused in large part to fires by discarded cigarette butts and, in some cases, arsonists, according to authorities.

“There are still frequent fires without any precaution,” said Adriana Hernandez, departmental coordinator for disaster risk management, adding that a lack of commitment from landowners to properly prepare their properties for the drought, which experts predicted in December, also facilitated the rapid spread of fires around the region.

Though rain did arrive in the region last week, signaling the end of the dry season, the rainfall will not be sufficient to alleviate the environmental disaster for some time, experts say. Should the bodies of the many as-of-yet-uncollected dead animals littered throughout the countryside go unattended, moreover, a slew of water contamination and pollution issues could compound the lingering effects of the drought.

Authorities, who previously declared a “red” alert throughout eastern and northern Colombia due to the drought, have warned local populations to remain aware of their water consumption and ration usage if necessary.