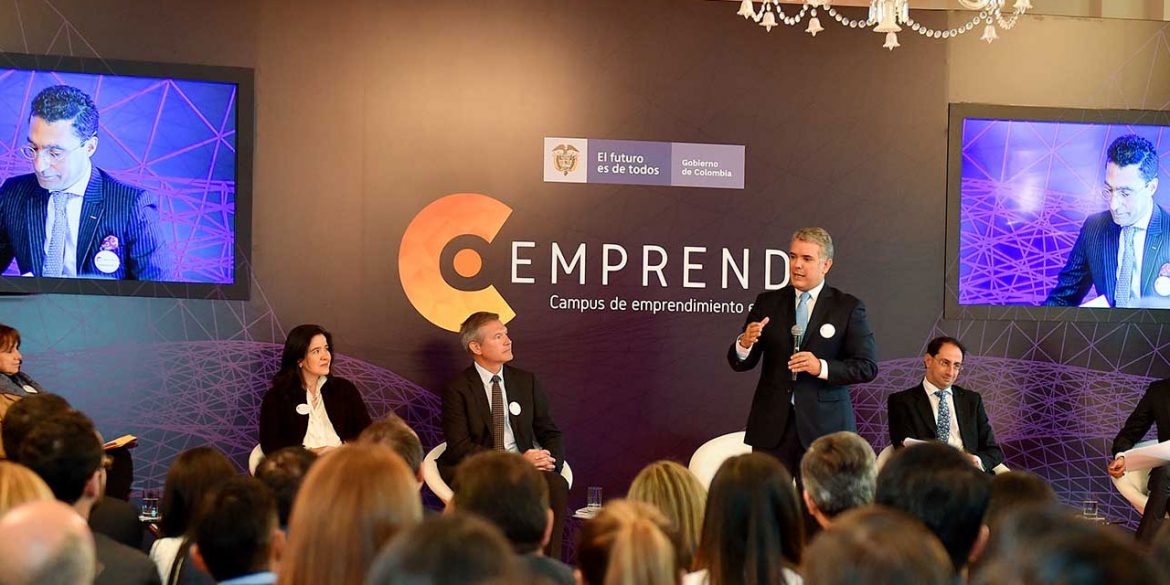 Colombian President Ivan Duque aims to turn Colombia into the next Silicon Valley, starting with a $20 million investment in the capital Bogota.

The first “innovation hub” means to turn Colombia into Latin America’s silicon valley will be operational in the capital August.

“The result we hope to achieve is that Colombia will be considered the country of entrepreneurial opportunities in Latin America,” Colombian President Ivan Duque said at the announcement of C Emprende.

The hub will launch in the Colombian Chamber of Commerce as part of the C Emprende program.

The program aims to open hubs across Colombia, including Monteria, Medellin and Cali, and should provide entrepreneurs and startups with spaces for collaboration and access to technology and knowledge.

Colombian President Ivan Duque was mocked widely for comments on the program on social media.

Silicon Valley was in the United States because they combined many of the things I just said and I have no doubt that with a government that believes in entrepreneurs and with institutions that work in teams, we will be the country of the great unicorns in technology and creative industries.

The term “unicorn,” in particular became the butt of jokes as many people are unaware of the jargon used by the president, who has been suffering a credibility problem since taking office.

“Unicorns do not exist. Thank you for the moral,” wrote one user.

Apart from being a fictitious animal, a “unicorn” is also obscure tech jargon for a privately held startup valued over $1 billion. The term highlights the statistical rarity of such companies.

The center in Bogota will focus on artificial intelligence, Duque said. The program aims to impact 400 entrepreneurs in the first year, and as many as 3000 as more open in the next three years.

C Emprende will have more than 100 activities a year for the construction of community and collective work, incubation programs and acceleration of the highest level, will promote the mobility of resources, will facilitate the exchange of knowledge between actors at the national, regional and global levels, and will promote work on thematic lines of strategic interest to the country as artificial intelligence, govtech, fintech, health, education and orange industries.

C Emprende was inspired by the Station F program in France.