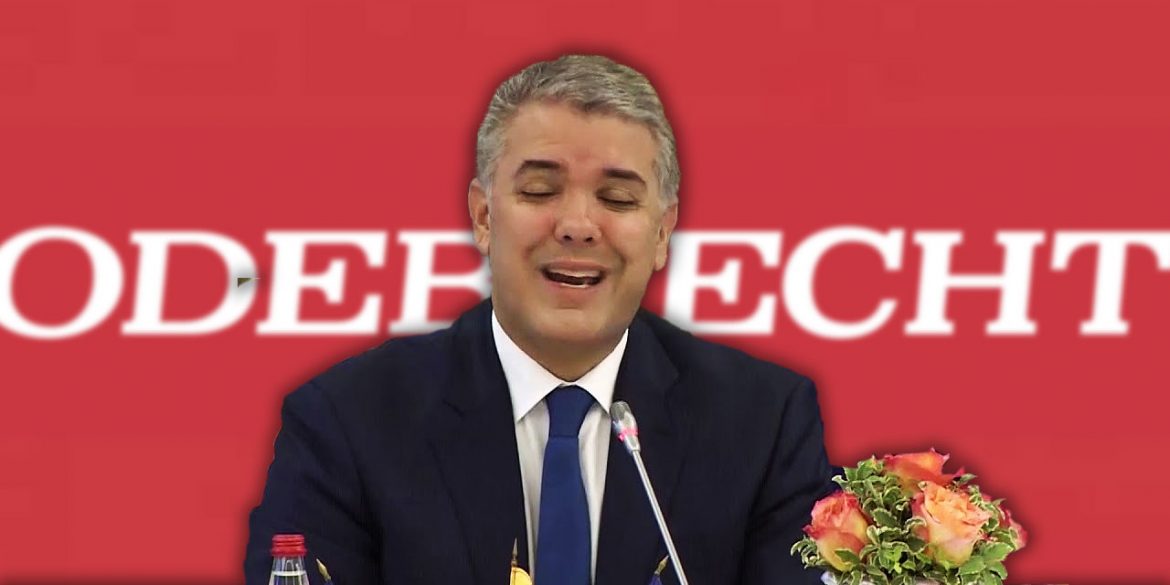 Colombia’s President, Ivan Duque, will send a new shortlist of candidate special prosecutors to investigate the Odebrecht scandal on Monday after the Supreme Court rejected his first one.

The bribery scandal is engulfing the whole continent, has brought down some of Duque’s former peers, and casts a shadow over Duque who, like many of his allies, are implicated in the scandal.

The court returned Duque’s shortlist after one of the president’s nominees, magistrate Margarita Cabello, withdrew her name from the list on Friday.

The president told a group of reporters he “got a call from Margarita Cabello after she withdrew.”

“I talked to the Supreme Court of Justice president who told me that in the wake of Mrs. Cabello’s decision I had to update my nominees list. I’ve being working on it, and we’re after the most qualified” for the job, Duque said.

The president expressed confidence that he would come up with an updated list, not an entirely new one.

“We are taking this task very seriously and expect to come up with the top people for the job, committed individuals who will work with an independent mind”, Mr. Duque emphasized.

The president explained that Cabello decided to quit the race in order to avoid her Supreme Court peers the embarrassment of having to recuse themselves from the appointment process, as she was one of the competitors.

The Supreme Court told Duque early last week it needed the shortlist before last Thursday to be able to pick a special prosecutor before Christmas recess.

If the president manages to come up with an updated list today, the Supreme Court could hold an extraordinary session on Thursday to select the Special Prosecutor tasked with investigating the Brazilian engineering company’s scandal.

The newly appointed chief investigator will be dealing with 3 separate issues related to this tentacular case.

Supreme Court president Jose Luis Barcelo Camacho, confirmed in a press briefing that it was Cabello’s decision to withdraw that prompted the judicial body to send it back to the presidential palace.

This new delay in the painful appointment process comes in the wake of the Supreme Court’s decision to remove, the country’s disgraced Prosecutor General Nestor Humberto Martinez and his entire office from the equation over his involvement in the scandal.

The President then came up with a list of candidates with no criminal justice experience to pick up the investigation as Special Prosecutor.

Duque has conflicting interest in the court picking an effective investigator; he met with the controversial Brazilian company in Sao Paulo in 2014, months before his party allegedly received funds from the Brazilians.