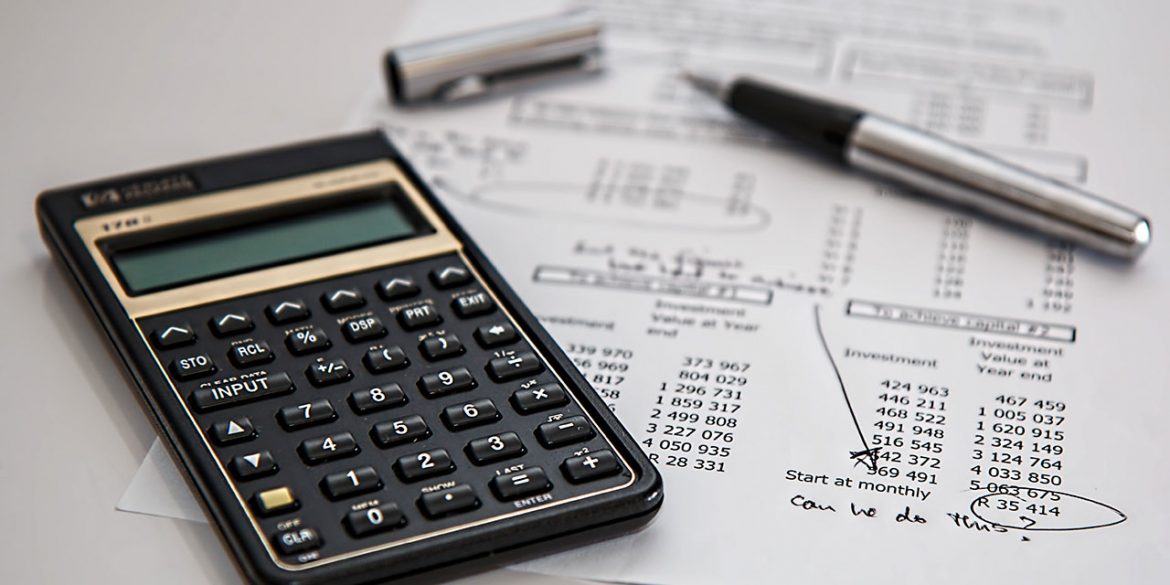 In a last-minute move, Colombia’s president Ivan Duque was able to present his tax plan to congress on Tuesday after weeks of deadlock and quarreling on how to plug the country’s budget deficit.

The president was desperate to find a $4.3 billion (COP14 trillion) and initially resorted to proposing highly unpopular fiscal policies which angered both citizens of Colombia and members of his own party.

After an unpopular proposal to increase VAT to 80% on basic food was thrown out last week, Duque was left struggling to present his revenue proposals for the 2019 budget to congress.

The president said on Tuesday he would find the cash by introducing a tax on soft drinks and beer, tax hikes he opposed ahead of the elections and continue to be opposed by captains of industry.

The move was criticized by the country’s largest brewery, Bavaria, and business association Fenalco. Both said the move would hurt hundreds of thousands of shopkeepers, according to local media.

Though the idea to tax basic food goods was so controversial it forced the President to look elsewhere.

The government agreed that they would find additional funds by also setting a 90% cap on VAT deductions, a 1.5% tariff for assets over $1.5 million and a 2% tax on the sale of homes valued over $295,886.

They said they would not tax the pensions of Colombians.

Duque is facing increasing criticism for his fiscal policies which have gone against his own campaign promises – and the country’s own Comptroller General on Monday said the deficit is actually much larger than Duque says.

Data and statistics on poverty and inequality in Colombia

An 80% tax on a family basket enraged many Colombians as it would disproportionately hit the poor, many of whom struggle to eat with Colombia’s minimum wage of just $265.

Duque promised to protect the middle-class and poorer Colombians during his campaigning with little taxation.