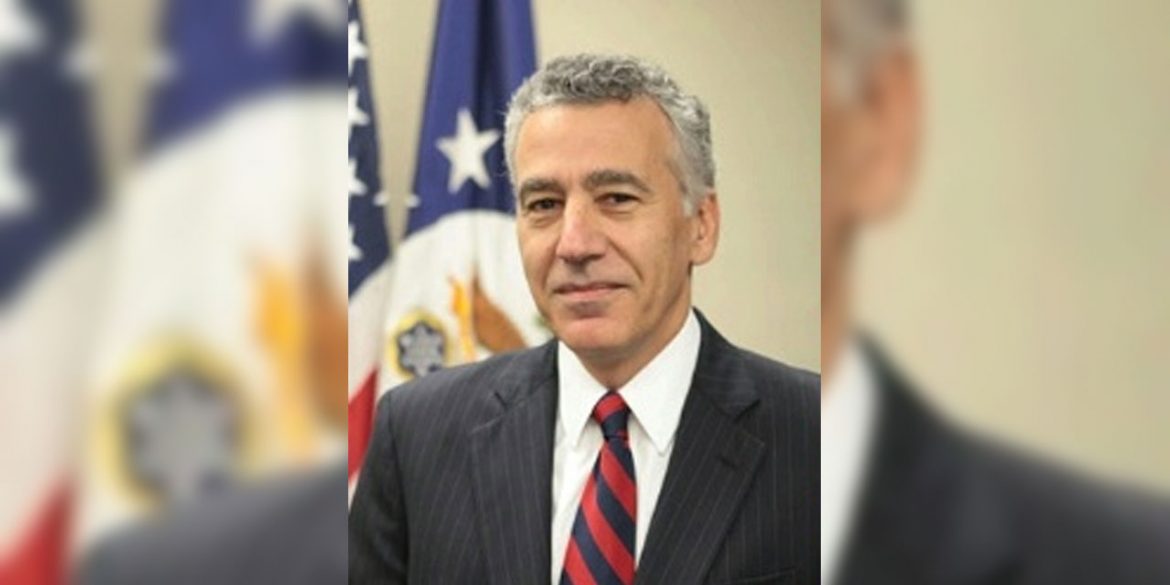 Trump nominates diplomatic veteran to replace US ambassador in Colombia

Long-time diplomat Philip Goldberg, a global veteran of wars both hot and cold, is President Donald Trump’s nominee to replace US ambassador to Colombia Kevin Whitaker.

The appointment of such a skilled senior diplomat, one with so much experience in diplomatic hot spots, suggests that US foreign policy makers recognize both how important Colombia is to the US as well as how unstable is the political situation in this part of the world.

If confirmed by the US Senate, Goldberg would replace Whitaker, also a career diplomat who is the longest serving US ambassador in the world, having been appointed by President Barack Obama in 2014.

Goldberg has already held a variety of high-level posts in Latin America, and a White House announcement said he speaks Spanish.

Recently he was in charge of the embassy in Cuba, with the title Charge d’Affaires rather than ambassador because the US doesn’t have full diplomatic relations with Havana.

His Latin American experience includes a post in Bogota as Plan Colombia Coordinator during the early years of that program’s intense military aid to Colombia.

He was ambassador to Bolivia during a time of high tension between that country and the US. In 2008 he was expelled by leftist President Evo Morales in a dispute over Goldberg’s contacts with Morales’ political opposition.

Current Ambassador Whitaker, as an Obama appointee, was expected to leave after Trump took office. But Trump’s first nominee failed to win approval in the Senate because of a parliamentary hold placed on it by Republican Sen. Mike Lee, of Utah, who disapproved of the candidate’s work with former Secretary of State Hilary Clinton.

Under Obama, Whitaker appeared enthusiastic about Colombia’s peace process with the FARC and with the gradual decrease in the role of military aid and tilt toward economic aid.

Under Trump, Whitaker has taken a hard stand, encouraging President Ivan Duque to align with his right-wing supporters in trying to weaken the transitional justice portions of the peace treaty. Whitaker recently held two secret breakfasts with Colombian members of Congress where he lobbied the legislators to support Duque.

When some of the legislators made the meetings public, a public furor arose and Whitaker’s secret effort was both condemned and ridiculed by Colombians.

The controversy over the transitional justice program was a big part of why three centrist parties abandoned Duque’s coalition, leaving him with only a minority in Congress, all right-wing.

Whitaker has also supported the restoration of aerial spraying of coca fields with the controversial pesticide glyphosate, which was banned in 2016.

Most recently he has sharply criticized Venezuelan President Nicolas Maduro and given strong public support for the US campaign to oust Maduro.