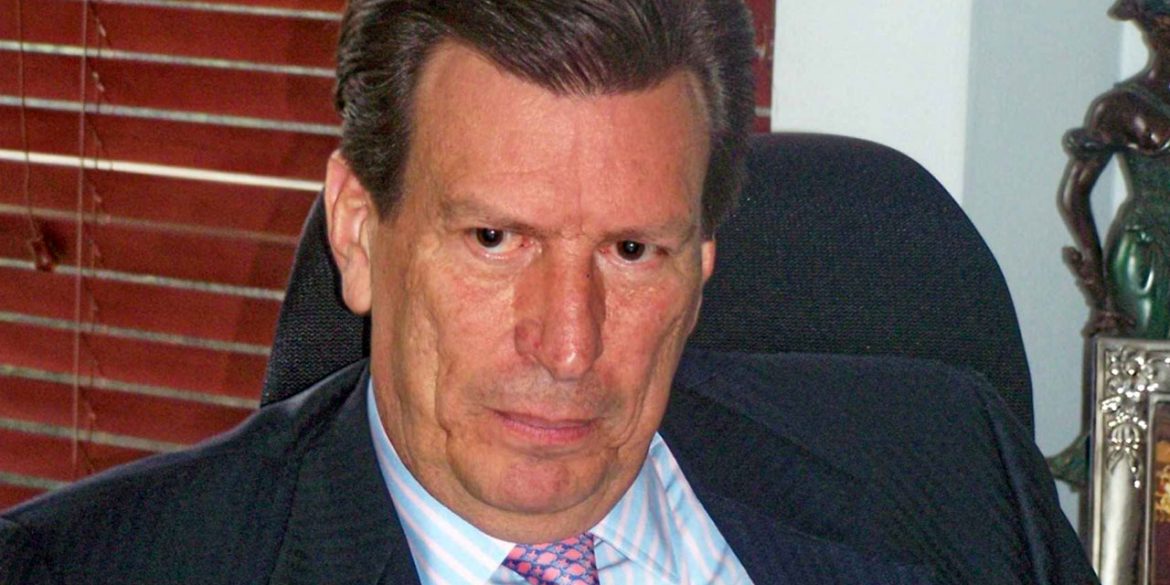 Colombia’s President Ivan Duque presented another ally of his political patron, former President Alvaro Uribe, to investigate the Odebrecht bribery scandal in which he has been implicated.

The Supreme Court had urged Duque last month to quickly surrender a shortlist of three candidates after evidence indicated that chief prosecutor, Nestor Humberto Martinez, could have tried to cover up the multi-million dollar bribes from the Brazilian engineering firm to a plethora of Colombian politicians.

Orozco is considered a right-wing loyalist to Uribe and Duque, whose hard-right Democratic Center party is among many that allegedly received bribes from the Brazilians.

The other remaining candidates are Clara Maria Gonzales, Duque’s judicial secretary, and Leonardo Espinoza, the dean of the Sergio Arboleda university where the president graduated law school and is described by newspaper El Tiempo as “an academic center for Uribismo.”

Ramiro Bejarano, a lawyer and El Espectador columnist, criticized Duque’s latest selection because “the Ultra-Uribista University Sergio Arboleda will have the voice” during the investigation of its implicated political patrons.

Gustavo Gallon, president of the Colombian Commission of Jurists, told El Tiempo that despite Duque’s candidates’ evident political bias, the larger problem is that the scandal all but destroyed the “credibility of the Prosecutors Office.”

Gallon suggested to electing “a new Prosecutor General, free from all suspicions,” rather than a special prosecutor.

Augusto Ocampo pointed out on Twitter “that Orozco is a family member of the lawyer who has filed a criminal complaint against Gustavo Petro,” one of Colombia’s most prominent opposition leader.

Another lawyer, Roberto Uribe, pointed out that Orozco’s Twitter is filled with support and retweets for President Duque, who visited Odebrecht in Brazil in 2014 months before his party received illegal donations from the company.

If Orozco accepts the nomination, the Supreme court will meet later this week to decide which of the candidates should oversee the investigations that have been bogged down by the alleged involvement of the chief prosecutor or whether Duque will have to return to the drawing board.