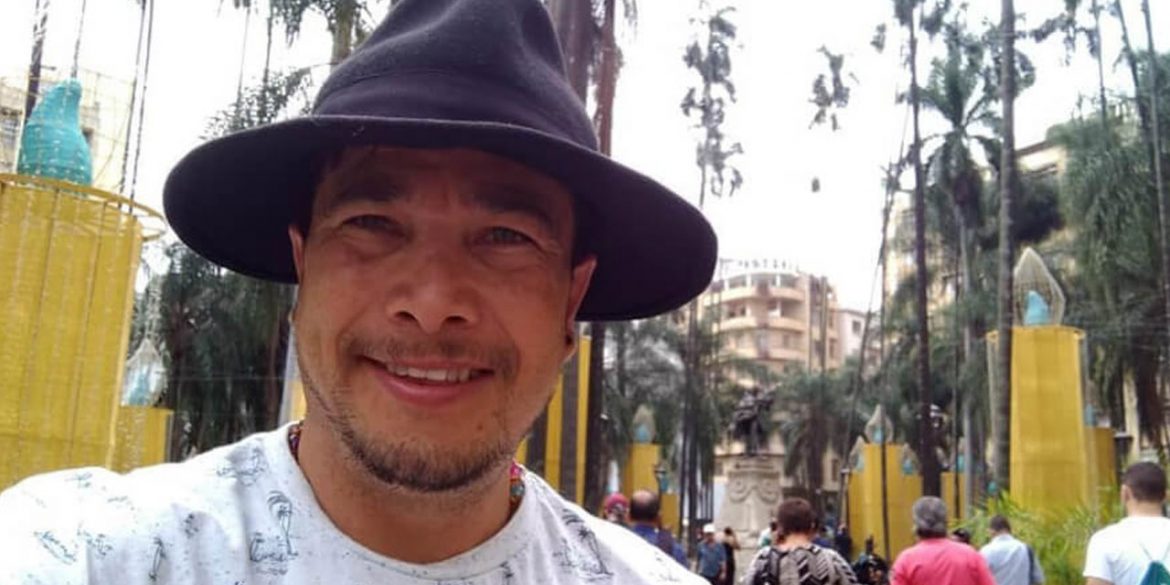 A Colombian filmmaker was murdered in northeast Colombia while making a documentary about the victims of ongoing armed conflict, local media reported on Thursday.

The film Mauricio Lezama was producing, “Mayo,” a film over a local community leader’s experiences of the violence in his part of the Arauca province where the filmmaker was murdered.

The late filmmaker was reportedly a long-time advocate for non-violent solutions to the armed conflict that has been taking place in Colombia, and in particular Arauca, for decades.

Lezama was in the town of Arauquita when, according to multiple witnesses, two men on a motorbike shot and killed him around 3:30PM.

His assistant, Ricardo Lllian, was injured and transferred to hospital to receive medical attention, but was allegedly not seriously injured in the attack.

The assassination was denounced by both authorities, and press and cinematographic organizations.

The Colombian Academy of Arts and Cinematic Sciences, with which Lezama was associated, rejected the murder and offered their condolences to to the filmmaker’s family and friends.

We deeply lament the assassination… we reject all forms of violence. Our strongest thoughts and feelings go out to his family and friends.

We reject and condemn the murder of Mauricio Lezama… but we need there to be an investigation, a search for the perpetrators and that those ultimately responsible are found. We are in a political campaign ongoing and events like this sow a climate of terror for regional news coverage.

Fellow-filmmaker Danilo Leon told W Radio the killing was a major blow to colleagues who are trying to document the impact of violence on every-day Colombians throughout the country.

“It’s impossible not to touch this issue,” said Leon.

Arauca Governor Ricardo Arevalo blamed dissidents of a peace process with demobilized guerrilla group FARC of the attack. According to Arevalo, the killers believed that Lezama was an informant.

The military on Saturday claimed to have killed a regional ringleader of the ELN, Colombia’s last-standing guerrilla force, on claims he was behind the attack.

The claims were made before the prosecution was able to carry out adequate investigations of the homicide.