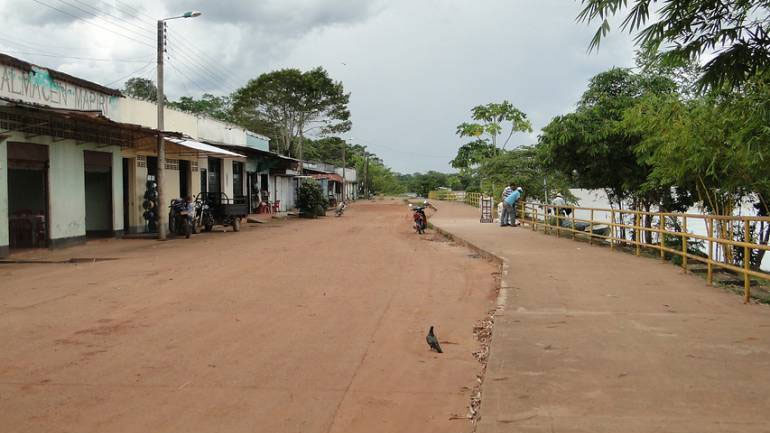 An angry crowd burned down the city hall, a court building and the local registry office of a town in central Colombia to protest the outcome of elections in their municipality.

Four hours after the polling stations closed in Mapiripan, an important cocaine trafficking hub, a mob of rioters marched towards the city hall, protesting the results of the elections that were won by the local Liberal Party candidate.

The protesters set fire to the building, burning it to the ground to protest the election of Mayor-elect Alexander Mejia, authorities told press.

“We need the protection of the authorities, to come by helicopter, people are trying to put out the fire,” said one resident on Meta radio stations.

Supporters of one of the losing candidates, Conrado Salazar (Independent Social Alliance), allegedly pursued and threatened those of Mejia.

The municipality’s main human rights official allegedly had to flee because the angry mob was looking for him.

Mapiripan is located in the south of the Meta province in an area surrounded by coca plantations. The area is also rich in oil.