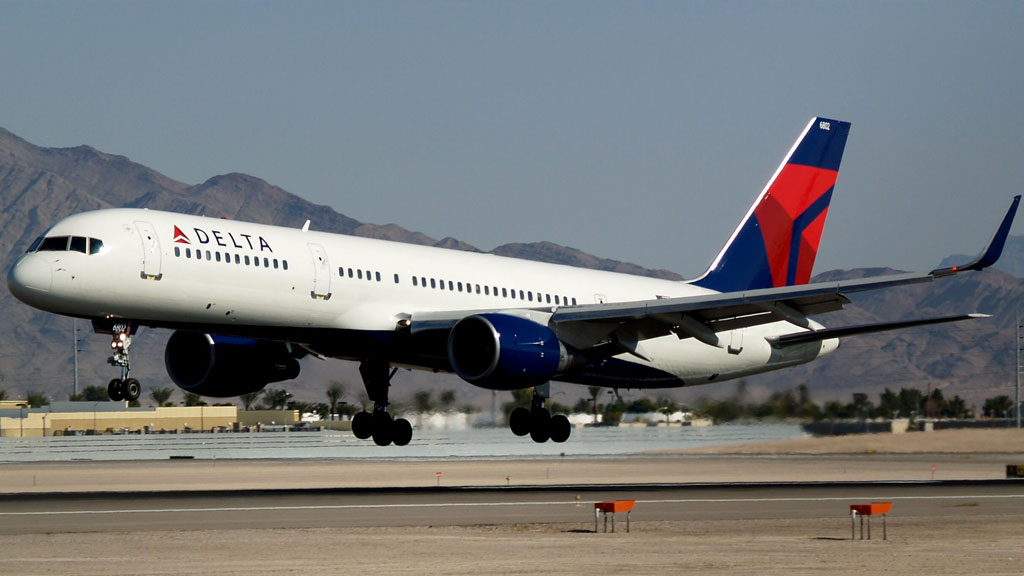 Delta Air Lines will fly non-stop routes to Cartagena and Medellin from their biggest hub in Atlanta beginning December, the airline announced.

A daily round-trip flight to Medellin, as well as flights three times a week to Cartagena, will be introduced shortly before the start of the new year.

Both planned routes are subject to approval by the Federal Aviation Administration.

The announcement is yet another example of the increasing importance of Colombian destinations, for both business and leisure purposes.

It will also allow travelers from Colombia easier access to important markets in Europe, signaling Colombia’s further integration into the world economy.

Medellin, after decades of strife and conflict with paramilitary groups, has become markedly safer and more stable as well as an important regional economic hub, while Cartagena has always been an attractive tourist locale.

It remains to be seen what ramifications the move will have in the wider Colombian air travel market, and whether other airlines will follow suit.