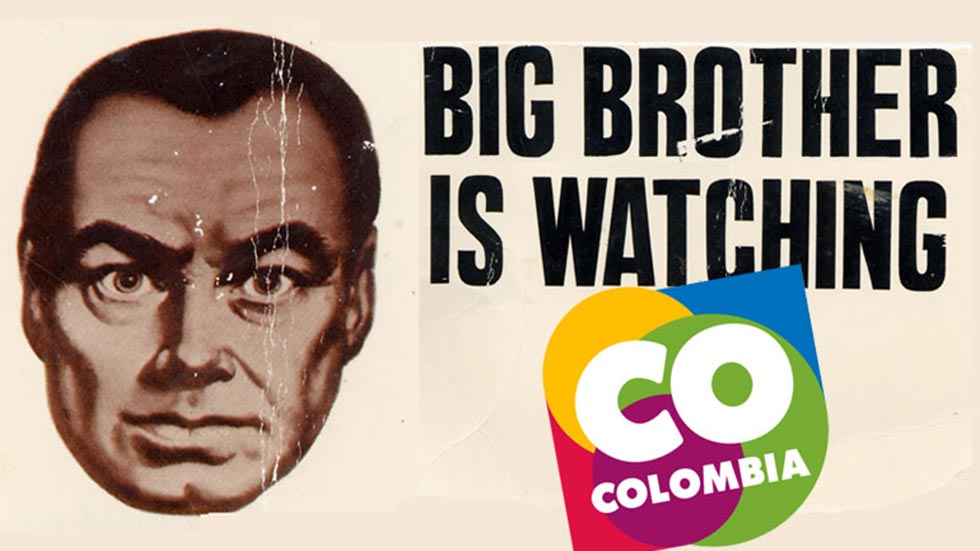 The United States’ Drug Enforcement Agency (DEA) has been intercepting all of Colombia’s internet traffic, according to an email released on Monday.

The email revealed the use of interception tools “that will receive all the traffic for Colombian ISPs” signalling the intercepting of literally the entire country’s internet traffic.

If true, this means that Colombian internet traffic is not just being intercepted by the National Security Agency (NSA), but also by the DEA, allegedly from inside the US Embassy office in Bogota.

Colombia NSA’s 3rd most spied on country in Latin America

The email was published by journalist Ryan Gallagher of The Intercept, the news website run by US journalist Glenn Greenwald who previously helped make the NSA’s global spying practices public.

Very interesting Hacking Team email on US DEA using spy tech "that will receive all the traffic for Columbian ISPs": pic.twitter.com/HBJG70Ymaj

The email dated June 9 gave details of a meeting with the DEA in Colombia confirming the purchase of this tool and requesting technical support. It also discussed use of a Remote Control System (RCS) that accesses the microphones and recorders of smartphones.

The message was sent by Eduardo Pardo, a field engineer working for the Italian-based private surveillance firm Hacking Team, which was hacked on Sunday.

The company’s Twitter account was hijacked releasing 400 GB of data online with a tweet later deleted stating “Since we have nothing to hide, we’re publishing all our emails, files and source code.”

The Milan-based company, founded in 2003, sells surveillance technologies which have been revealed to remotely control computers, record calls, email, keystrokes and activate cameras. The company website describes their tools as “focusing on all the aspects of offensive security, our technology is used daily to fight crime”.

Emails leaked reveal worry from US agencies regarding the legality and perception of these tools.

The data released included a list of both active and inactive clients at the end of 2014; including the US DEA, FBI and US Army as well as police and security enforcers in a number of countries with records of human rights abuse, Egypt, Ethiopia, Kazakhstan, Morocco, Nigeria and Saudi Arabia were listed as “active” and Sudan was labelled “not officially supported.”

They have long been criticized by human rights group and in 2012 were named one of five “Corporate Enemies of the Internet” in a report by Reporters Without Borders.

Company spokesperson Eric Rabe confirmed “a relatively short suspension of service” advising clients to cease use of the software.