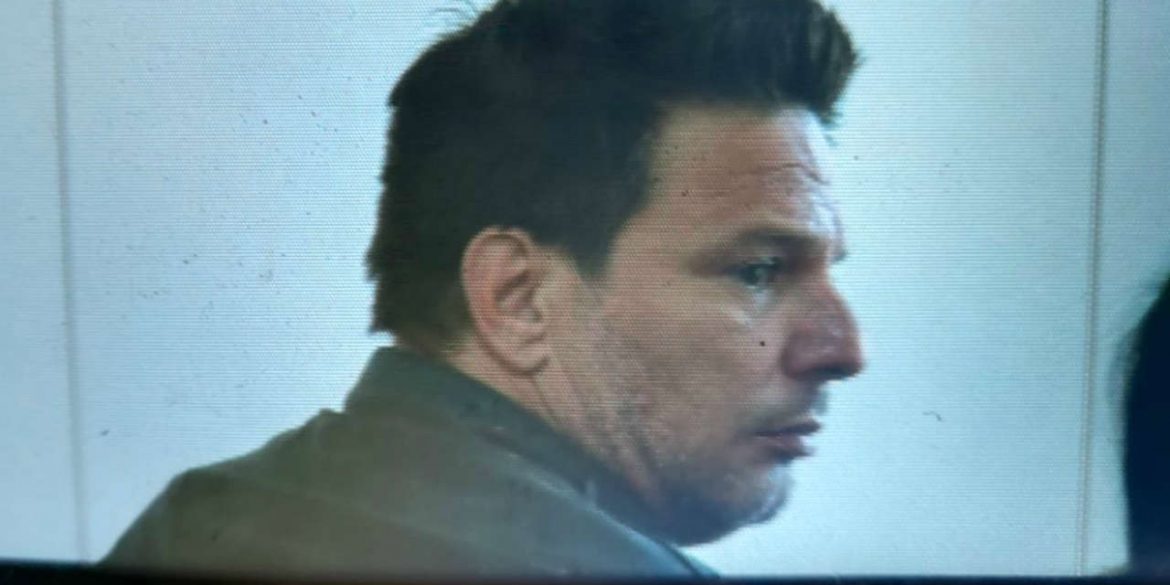 A Cuban man who was arrested by police in Colombia on charges he sought to attack US diplomats in March told local media his targets were the Cuban embassy and prominent leftists.

Colombian Police arrested Raul Gutierrez on claims they had evidence the Cuban intended to stockpile explosives for Islamist group ISIS.

The suspect, however, told W Radio that he was a “soldier” of an extreme right group for the “Justice Movement 51” (MJ51) that would be run by Colombians and Cubans in Miami.

Gutierrez confirmed he being Muslim, but said he feigned having ISIS sympathies in order to obtain more resources for attacks against the Cuban embassy, presidential candidate Gustavo Petro and the leader of demobilized FARC guerrillas, Rodrigo Londoño.

The suspect said the plot to kill the leftist targets is still in running despite his arrest.

The claim he wanted to attack American diplomats has been promoted by the US government “so they can intervene in Colombia,” Gutierrez said.

When asked whether he had mental problems and was fabricating the whole story Gutierrez said: “I wish I had them, to get out of this, to go free as a madman. I’m a soldier.”

“I regret not having fulfilled my mission,” according to Gutierrez

Defense Minister Luis Carlos Villegas told Blu Radio that the Cuban’s lawyer asked for his client to be examined by a psychologist.

Villegas said that, following Gutierrez’ claim, security for Londoño and Petro was increased.