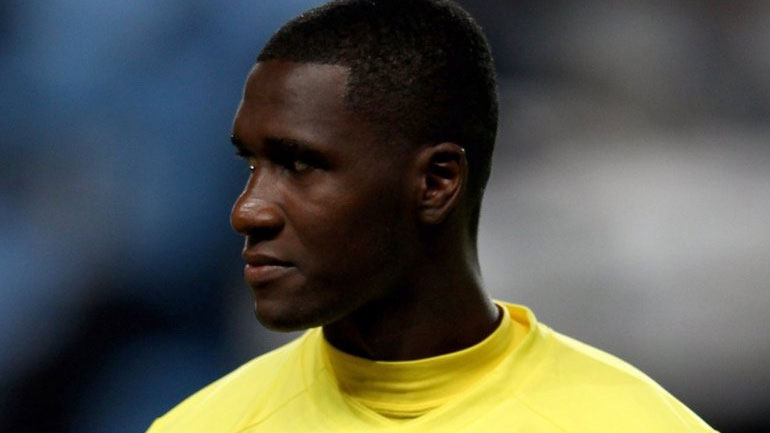 A cousin of Colombia soccer player Cristian Zapata has been arrested under suspicion of kidnapping the AC Milan player’s aunt in 2013, police said Wednesday.

Cristian Zapata’s cousin, Wilson Uzuriaga Zapata, is reported to have been arrested Wednesday with two others in relation to the kidnapping of Limania Zapata, an aunt, in April 2013.

Limania Zapata was kidnapped when an armed group identifying themselves as associates of the FARC entered her home in Padilla, a rural area in the southeastern province of Cauca.

She was found by police the following day more than two hours from where she was taken.

An inquiry was launched that led to the arrest of one of her kidnappers in 2013, who was allegedly a member of the “Tamboral” kidnapping gang.

The three most recent detainees, including Zapata’s cousin, are also reported to belong to the “Tamboral” gang.