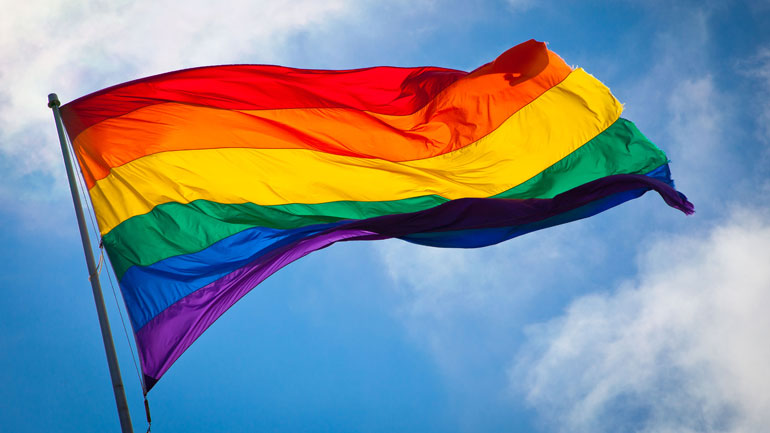 A court ruling that secured Colombia’s gay couples the right to adopt children is a “historic step towards equality,” according to gay rights activists. Christian groups said it lacks “respect for children.”

For Diverse Colombia, the country’s largest gay rights group, the Court’s decision is a crucial legal advancement towards the recognition of the legal equality of the gay community in the country.

However, the State must guarantee that officials of different entities in the country will truly comply with the new law in practice — an issue that has posed problems in the past.

“Unfortunately we have found that the ruling isn’t sufficient, that the rest of the State, in this case the executive, has to enforce compliance of the law to guarantee equality in the proceedings, valuations, and requirements for adoption,” stated Diverse Colombia spokeswoman, Marcela Sanchez, in an interview with Caracol Radio.

Sanchez clarified that the decision does not imply that all couples of the same sex are suitable for adoption. There should be specific procedures and a transparent and egalitarian process to logistically carry out the ruling for same-sex couples trying to adopt across the country.

With the new historic ruling, however, couples of the same sex can no longer be prevented from adopting on the basis of homosexuality itself, according to the Court’s position.

“(Homosexuality) does not in itself affect the superior interests of a minor, nor does it endanger in a negative way the child’s mental or physical health or comprehensive development,” the Court declared.

The Catholic Church has reacted fiercely against the ruling, claiming the Court does not represent democracy, nor the true interests of the Colombian people.

“Here the rights of the adults were prioritized because they want to have some kids. The children were not consulted. We have a dictatorship in the judicial branch. The Court is above everyone. Four votes decided for 48 million Colombians. That isn’t democracy. That isn’t respect. And that isn’t respect for our children,” Bishop Juan Vicente Cordoba stated to the media.

The Colombian public itself seems to be divided on the subject. According to a survey by El Tiempo, out of 3,500 people, 56% believe the ruling was fair and 44% are against it.

Requirements for the gay couples to be approved for adoption include economic and emotional stability, and a specified length of time for the partners’ relationship, among other factors.

In previous legal battles, Diverse Colombia has assisted in achieving legal recognition for same-sex couples, along with economic, social security and immigration rights for permanent companions.

For example, in 2011, same-sex couples gained constitutional recognition as families through case C-577, and in 2014 won the right to adopt the biological child of his/her partner.

Diverse Colombia and the LGBTI community’s progress at large has been achieved with legal proceedings that have changed around 50 laws, according to the NGO’s website.

Other important social rights remain challenges for the minority group in Colombia’s largely Catholic and conservative society, including gay marriage, which remains an open-ended debate. Although same-sex couples in Colombia can get legal unions similar to civil marriages, Congress rejected a 2013 proposal to fully legalize gay marriage.