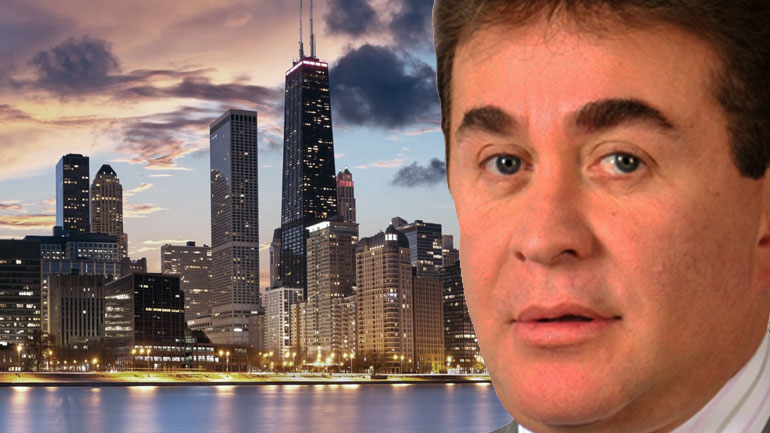 Corruption allegations no impediment for Colombia’s new consul in Chicago

President Juan Manuel Santos appointed a former senator to serve as Colombia’s consul in Chicago in spite of allegations he took part in a major embezzlement scheme in Bogota.

According to political website La Silla Vacia, former Senator Efrain Torrado (U Party) is notable for his alleged involvement with a massive public works embezzlement scandal uncovered in Bogota in 201o that cost the city more than half a billion dollars and resulted in the jailing of the capital city’s mayor.

Torrado, his brother and eleven other politicians were subject to criminal investigation in the case, at the time described as “permeating” the ranks of the capital’s power structure.

Though never charged in the case, the negative publicity was enough to push Torrado to not seek re-election after news of his potential involvement surfaced nearly two years ago. His appointment to the diplomatic post by Santos marks his first official return to a politics since the end of his last senatorial term in 2014.

The former senator previously served as a councilman in Cucuta, departmental capital of the Norte de Santander province. Later he went on to join Colombia’s Senate in 2006. Over time, his power and influence grew to such an extent that he was help his brother Edgar get appointed to Bogota’s city council.

Both Efrain and Edgar were accused of influence peddling aside their alleged involvement in the corruption case.