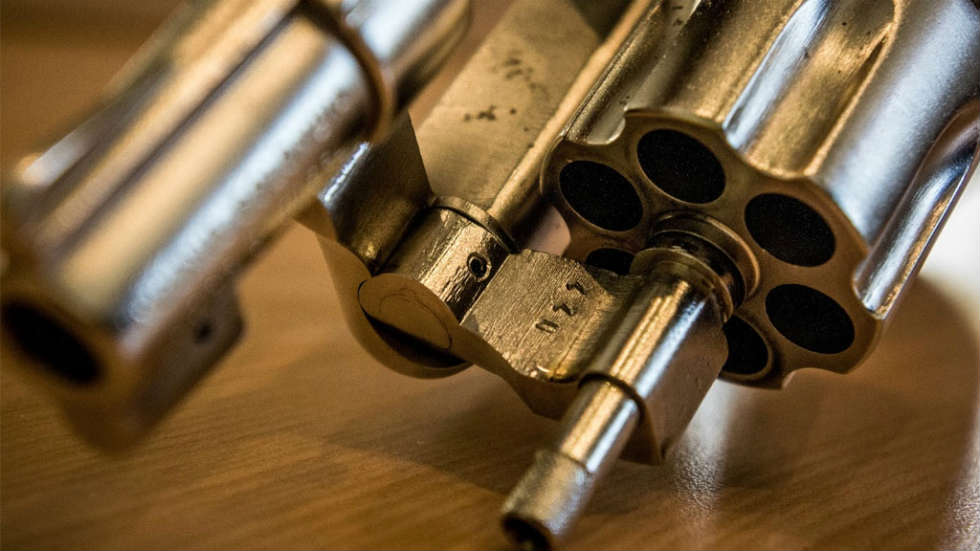 In a long list of assassinated social and political leaders from this year, Hincapie is one of the few who was known for promoting conservative politics.

The former president tweeted a report of his follower’s killing shortly after it happened.

A tragic tally of death and impunity

Dozens of social and political leaders have been killed in Colombia since the government began implementing the Final Peace Accord with the country’s largest rebel group, the FARC.

Although sources differ on the exact number of leaders killed, all of them demonstrate a shocking number of deaths.

Pacifista has maintained a count since December 1, the “D Day” of implementation with the FARC. They count 46 leaders killed, including Hincapie.

Another organization, Somos Defensores, affirms that 51 social leaders were killed between January and June of this year alone. That’s one every three days.

Both Pacifista and Somos Defensores note that the vast majority of victims come from groups like indigenous and Afrodescendant communities. Many also tend to be left-leaning promoters of community-, rural-, or workers-based autonomy.

According to Somos Defensores’ most recent study, in almost nine out of every ten cases where a social leader is killed, the perpetrators are never found.

Because the majority of killers are never identified, official reports often struggle to identify if a social leader was killed because of their activism work or for some other unknown reason.