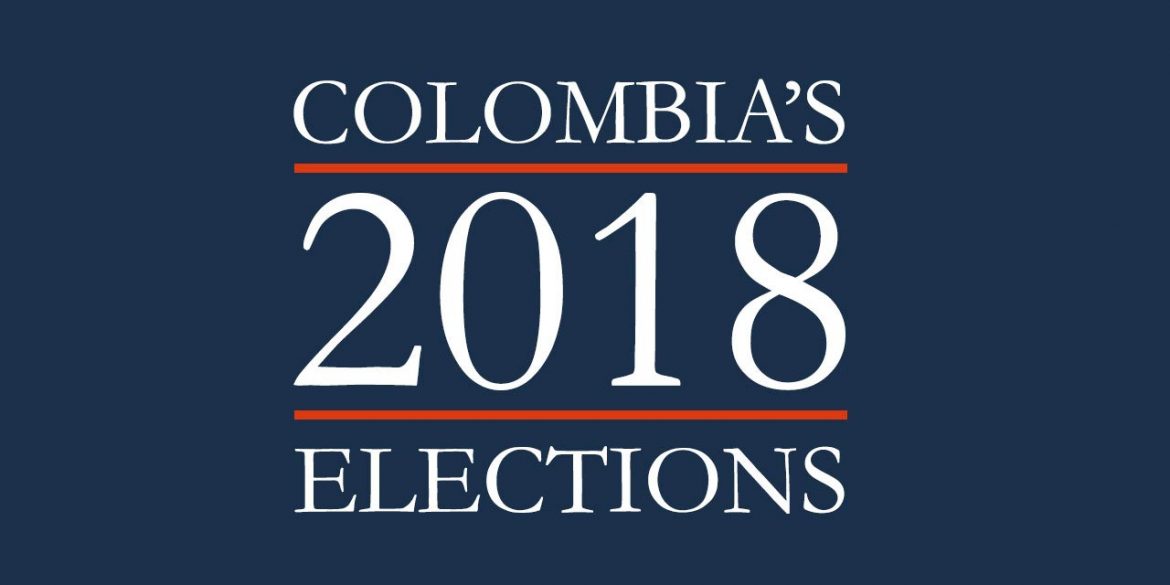 Before Colombia’s main legislative elections, get to know 5 contenders who could be second-in-command as of next week.

This year has been interesting, with four women and only one man in the run for vice-president. A never-before seen situation in the continent. Here are the 5 contenders. 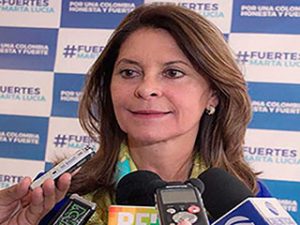 Ivan Duque’s running mate Marta Lucia Ramirez is a career politician who, unlike many, does not come from a political dynasty. She was born into a middle class family in Bogota.

Ramirez studied law at Javeriana University in Bogota and got her masters degree in financial law at Andes university. She was a fellow at the Center for International Studies at Harvard University in the United States.

She began her career in politics in 1990 with the Liberal Party and became the vice-minister of President Juan Manuel Santos, who was trade minister under President Cesar Gaviria (1994-1998).

In 2002 she became Colombia’s first female defense minister, which gave her major influence in the first cabinet of the hard-right President Alvaro Uribe. It was under her leadership that the military allegedly began assassinating civilians to increase its apparent effectiveness against guerrilla groups.

President Juan Manuel Santos asked her to run for his newly founded U Party in the Senate in 2006, which she successfully did. She resigned in 2009 in the hope to take part in the 2010’s presidential elections for the Conservative Party. 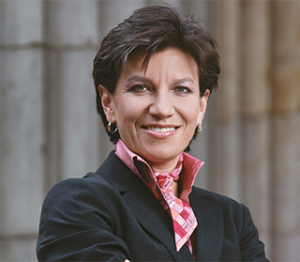 Sergio Fajardo’s running mate Claudia Lopez is one of the most outspoken anti-corruption advocates in Colombia’s recent history. Like Ramirez,  she ran for president in this election, but joined Fajardo after her candidacy failed to take off.

Graduated studied Finance, Law and International Relations at the Universidad Externado in Bogota and did a masters on Public Administration and Urban Politics in Columbia University in New York. She became a fellow of Yale University in 2009.

Her political career started during Enrique Peñalosa, when he was mayor of the capital Bogota in the late 1990s.

Lopez came into the spotlight with her investigations of “atypical voting” in the congressional elections of 2002, which became important evidence that kicked off the “parapolitics” scandal. Partly due to her investigations, dozens of lawmakers were sentenced to prison over their ties to paramilitary groups.

After years of participation in government investigations, Lopez successfully ran for senator for the centrist Green Alliance in 2014, becoming the party’s most popular candidate.

Lopez has been a life-long advocate for LGBT rights and has actively promoted same-sex marriage and equal adoption laws in recent years.

In her last year as senator, she successfully promoted a referendum that would obligate the government to adopt anti-corruption measures. The “Anti-corruption Consultation” is currently debated in Congress. 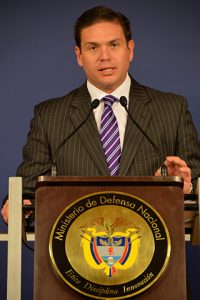 German Vargas’ running mate Juan Carlos Pinzon is the only male aspiring vice-president in the running.

Born in Bogota, he graduated as an economist from Javeriana University, and completing a masters in public politics in Princeton University.

Pinzon was vice-president of Citigroup investment banking in Colombia, worked for the National Federation of Coffee Growers, and was adviser to the executive director of the World Bank.

He became ambassador of Colombia in the United States in 2015 and was crucial in arranging Santos’ first meeting with US President Donald Trump.

Pinzon tried to run for president in these elections as well, but joined Vargas’ campaign in February after his own efforts failed to result in optimistic poll results. 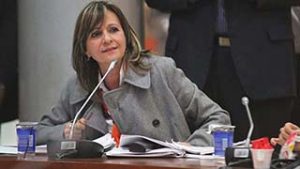 Gustavo Petro’s running mate is a psychologist from the city of Manizales. Robledo completed a masters in Social Politics, and is a House Representative for Lopez’ Green Alliance party.

After being dean of the Psychology faculty of Javeriana University, she became president for the Colombian Association of Psychology Faculties.

She was initially a member of Petro’s former party, Progresistas, before it merged with the Green Party to become the Green Alliance.

While her party has endorsed Fajardo, Robledo remained loyal to Petro and became his running mate after refusing to run for a second term in office.’

In Congress, Robledo has been highly active defending the rights of women and children, and sponsored a law to combat impunity in sexual violence cases in 2014. Being part of the Colombian Childhood Alliance, she has contributed to many laws in favor of youth and education. 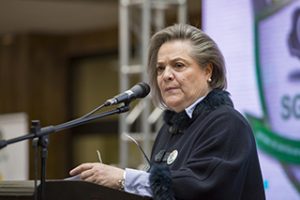 Humberto De La Calle’s running mate Clara Lopez is arguably the most experienced out of all potential vice-presidents. Born in Bogota from an important liberal dynasty, Lopez studied economics at Harvard University, while the US was going through a period of protests against the war in Vietnam and for civil rights.

Back in Colombia, Lopez began her career in politics as a member of the presidential campaign team of her uncle Alfonso Lopez. With his victory, Lopez named her Economic Secretary after he was elected in 1974.

After her uncle left office, Lopez continued her career in the country’s Liberal Party and occupied several posts in the 1980s.

Since 2014, Lopez has been running as both president and mayor of Bogota, but failed in both attempts.  President Juan Manuel Santos named her labor minister in 2016, which cost her the presidency of her party, which has opposed Santos.

Having moved back to her original party, Lopez joined De La Calle’s campaign early this year.

Lopez has been a big critic of Petro in past years, pointing out his controvserial period as mayor of Bogota.