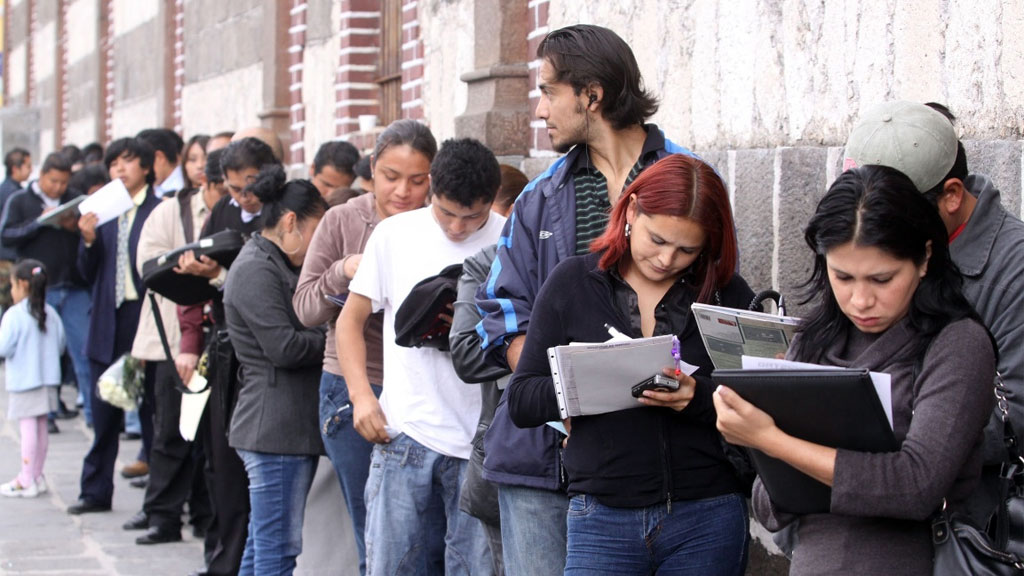 Colombia’s unemployment rate was 9.1% in 2014, the lowest annual average for 14 years, according to the Colombian statistics agency DANE.

The unemployment figure for 2014 dropped some 0.5 percentage points from 2013, when an average unemployment rate of 9.6% was recorded, according to DANE.

DANE released the annual bulletin on Thursday in which it stressed that “the labor market has maintained such good behavior that we can highlight that measured over the past 12 months, unemployment reached 16 consecutive periods with one-digit rates.”

The drop of the country’s unemployment rate was mainly caused by job growth in the housing sector, followed by transport and manufacturing.

The cities with the highest recorded unemployment during 2014 were Armenia and Cucuta with 15% and Quibdo with 14.5%.

The cities with the lowest unemployment rate during 2014 were San Andres with 7%, Barranquilla with 7.9% and Bucaramanga with 8.2%.

Twelve of the 23 cities included by Dane in the report recorded single digit unemployment rates for 2014.

In the final trimester of 2014, the sectors which recorded the highest participation were commercial, restaurants and hotels with 27.2%, community, social and personal services with 19.3% and agriculture, hunting, forestry and fishing with 16.4%.

“On August 7, 2010, we promised Colombians to create two million and a half jobs, and that the unemployment rate would be down to single digits. Today we have just been given very good news, these two goals are met,” Santos added on the presidential website.

“Over 2 and a half million jobs [have been created], of which at least 1 million 700 thousand are formal,” which means “we are creating quality jobs,” explained the president.

Finally, Santos reiterated that, “we will continue doing our part so that more and more Colombians continue to have jobs and income for their families.”