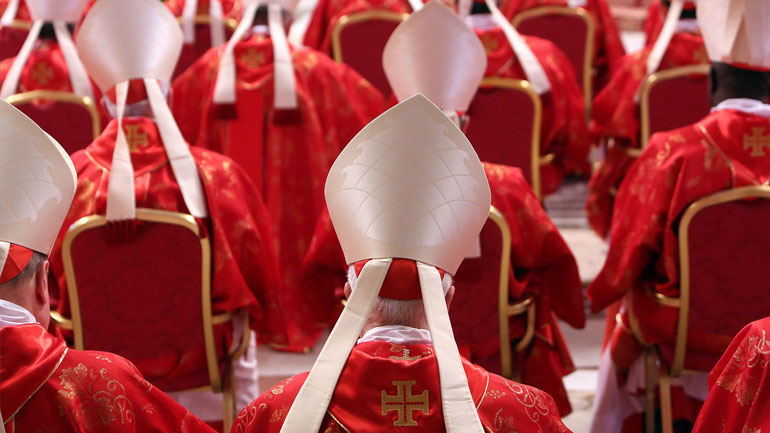 The Catholic Church lost its first civil case in Colombia for sex abuse, with the Supreme Court ruling that the institution cannot separate itself from the abuse committed by one of its priests.

The “historic” ruling, which is not subject to appeal, found that the Libano-Honda diocese, located in central Tolima province, bears responsibility in the abuse of two brothers – ages 7 and 8 – by one of its priests in 2007.

The court found that “clerics do not exist who operate alone or who are outside the authority of a particular church, that is to say of a diocese or other ecclesiastical district to which they may be attached,” and thus it ruled that the Church must pay a fine of 800 million pesos ($277,000).

The decision brings to a close the legal action begun in 2009.

A sentence handed down in 2010 found the priest to be responsible for the abuse, but the diocese was absolved of any guilt in that ruling because proof was not presented “that established the legal, contractual or labor link between the diocese and the priest.”

With that decision, however, the victims’ parents appealed and, in a second trial, the diocese was held responsible when it was determined that there was a “relationship of authority and subordination” between the Church and the priest.

The high court’s sentence ratified that finding, rejecting the arguments presented by the Church, which now “is called upon to resolve the damage that the Church, via one of its agents, inflicted upon the plaintiffs.”

Therefore, the fine must be paid to the victims, to whom the diocese “up until the end denied the right to the restoration of dignity and personal and moral integrity, despite the weight and seriousness of the harm that was caused, and contrary to the teachings and values that the religious organization preaches,” the sentence read.