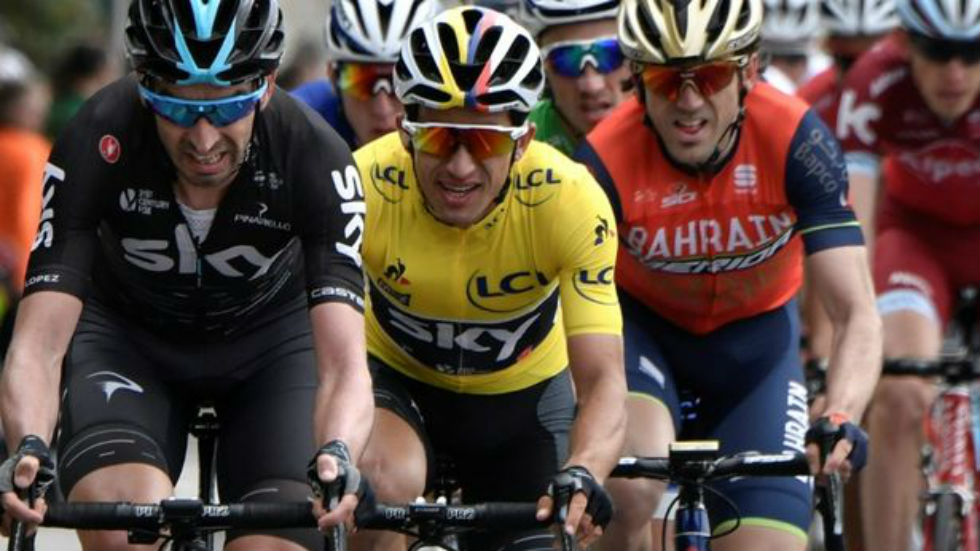 Colombia’s Sergio Henao survived a late attack from Spain’s Alberto Contador to win the 75th edition of the Paris-Nice bike race on Sunday, giving Team Sky their fifth title in six years in the “Race to the Sun”.

The Colombian rider won by just two seconds, managing to consolidate his yellow jersey after Contador, who rides for the Trek Segafredo team, pulled away in the last 50km of the final stage.

Henao, who started the final day with a 31 second advantage over Contador, finished the stage in 12th place, 21 seconds down on his rival but but it was enough for the Colombian to hold on for the win.

“The stage was completely crazy. It is the biggest victory of my career and I hope it will be the beginning of many. I have been through many tough times in my career, but the sun was shining on me today,” said the Colombian winner, reported El Colombiano.

This win kicks off what may be a promising year for Colombian cycling.

Boyaca sensation Nairo Quintana is currently leading the Tirreno-Adriatico race in Italy with three stages to go. Having reached the podium three times at the Tour de France, cycling’s blue ribbon event, Quintana will be hoping to beat arch-rival Chris Froome to the top spot in 2017.