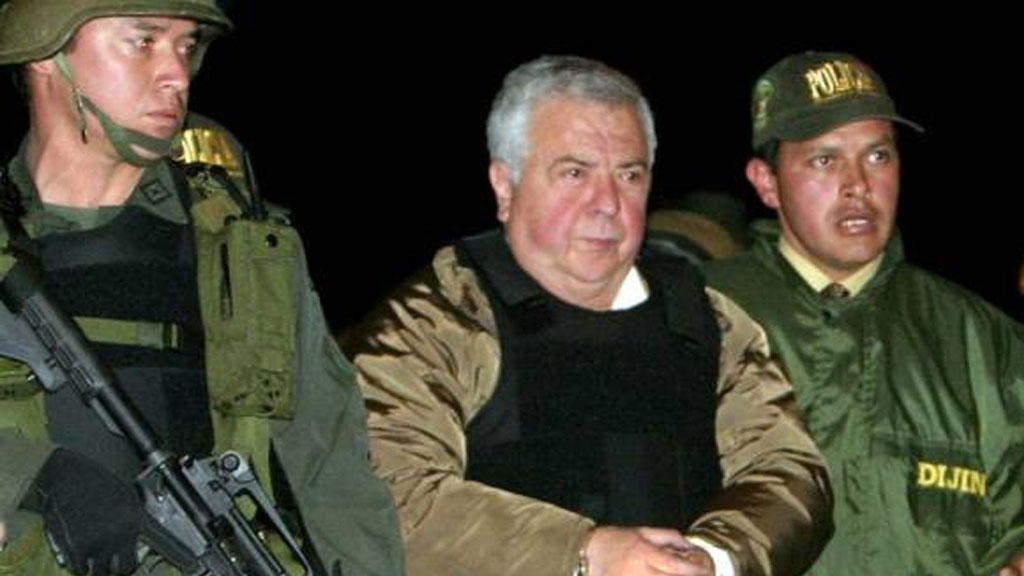 Colombia’s State Council ordered the public prosecution to pay over $230,000 in damages, claiming the office had unjustly jailed the ex-lawyer for Cali Cartel leaders Miguel and Gilberto Rodriguez.

Attorney Paz Mahecha was investigated for the crime of illegal enrichment after receiving over $50,000 from the Rodriguez family, prosecutors believing that Mahecha had accepted money related to drug trafficking unrelated to his work as a lawyer.

The State Council, however, recently determined that though the money paid to Mahecha may have been drug-related, it was still a legitimate payment for services rendered by Mahecha and that there is “no evidence to show a relation between the increase in [Mahecha’s] net-worth and drug trafficking activities.”

Mahecha filed a suit against the Prosecutor General, claiming that the investigation took longer than the eighteen months prescribed by law and that it damaged his professional reputation.

The Council of State ruled that Mahecha’s arguments were valid and ordered the Prosecutor General to pay damages for infringing upon the rights of Mahecha.

“It became necessary to indemnify he who had to tolerate 47 months of unjust deprivation of his liberty.” added the court.