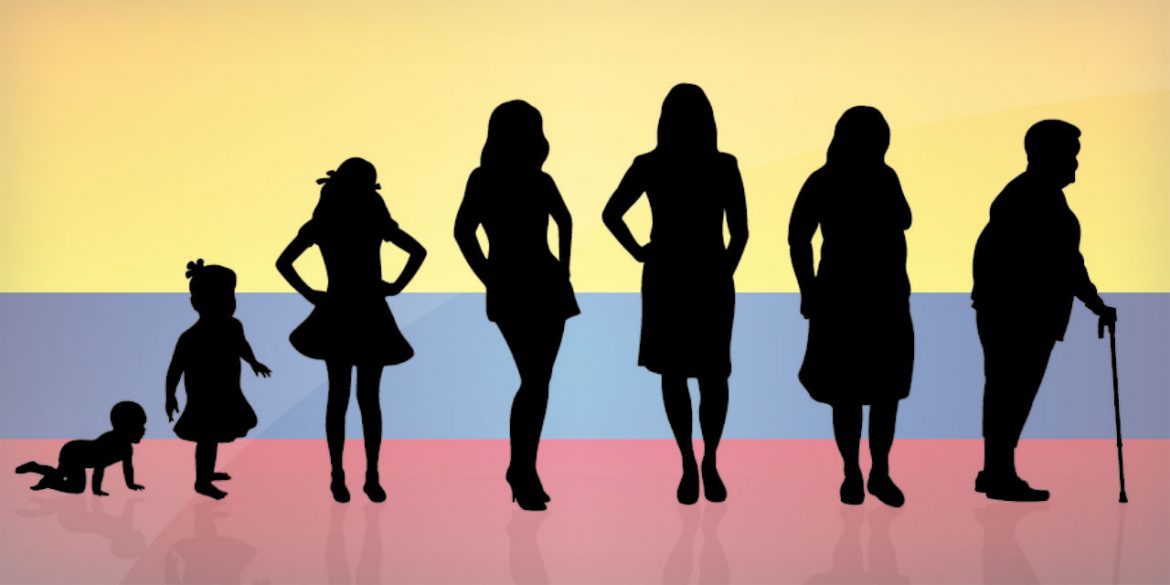 Colombia’s population is aging rapidly with age profiles having dramatically changed since 1985, according to statistics agency (DANE).

The percentage of people aged older than 60 years has increased from 3.98% to 9.23% over the 33-year period as the overall landscape of the age profile increases.

The DANE results show that the preliminary structure of the Colombian population is being transformed into a diamond with the pyramid that was held in 1985, composed mainly of children and young people between the ages of 0 and 19 now registering a lower tendency.

Such a shift in the age profile of the population puts Colombia in a similar bracket to that of more developed countries in terms of age statistics.

Despite United Nations predictions that the number of people over 60 will double by 2050 and triple by 2100, Oviedo believes that certain areas of Colombia could reach double figures in a much shorter time.

“In Colombia we identified that regions such as the Coffee Region could double that population in 30 years or less,” Oviedo said.

The departments with the highest aging rating is Quindio with 70.43 people over 60 years old for every 100 children under 15 years old.

“The increase of the population over 60 years in Colombia is a reality and presents important challenges for the country in terms of pensions and health insurance,” warned Gustavo Quintero, Dean of the School of Medicine at the University of Rosario, reported El Tiempo newspaper.

Meanwhile, the preliminary results of the research indicated that the overall average age of the Colombian population has risen from 22 to 31 years over the course of the last 12 years.

The full details of the report are expected to be made public at some stage this month.