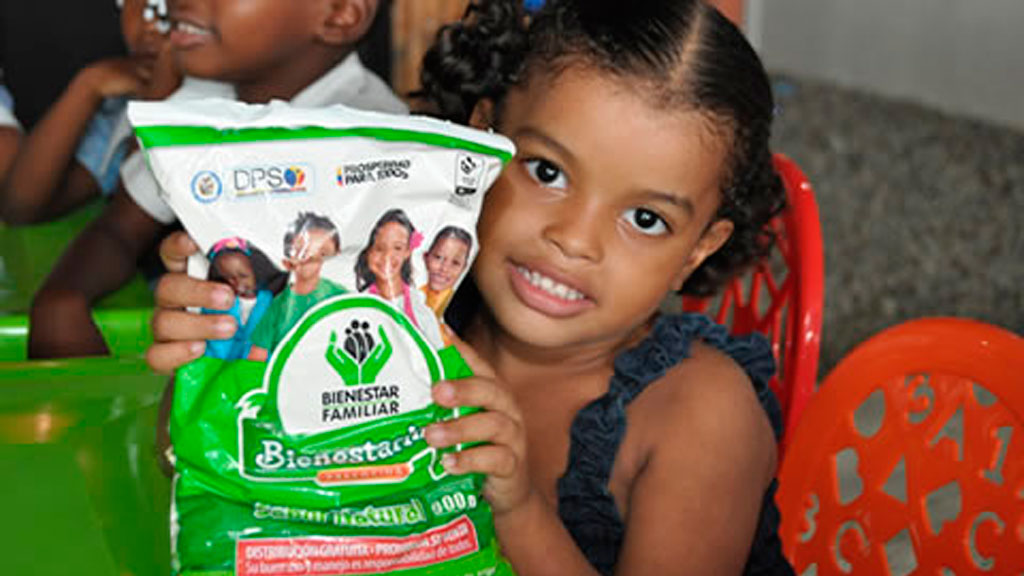 Colombia’s Family Welfare Institute received fresh corruption allegations on Monday as it was revealed that children in their care are being fed on restaurant leftovers.

The investigation of malpractice involves several protection centers for children who have been feeding children scraps despite receiving monetary resources to cover the food budget.

The complaint of corruption was filed by the head of the Colombian Welfare Institute ICBF Cristina Plazas who believed there were irregularities in the management of public resources in the care centers.

Plazas tweeted Monday saying “I’m going to prosecutors to expand the allegations of corruption! We work under the premise that the resources for the children are sacred!!” She followed with a tweet inviting citizens to report acts of corruption within the ICBF.

This is not the first time the ICBF have come under fire over allegations of corruption. In 2013, a former regional director of the ICBF and his girlfriend were arrested over charges of bribery and fraud for allegedly receiving kickbacks for the granting of contracts.

A former regional director is currently serving time in prison after his involvement in the scandal surrounding a health scheme aimed at supporting young children.

The evidence for the most recent scandal has been submitted to the National Anti-Corruption Unit of the Prosecutor General’s Office.