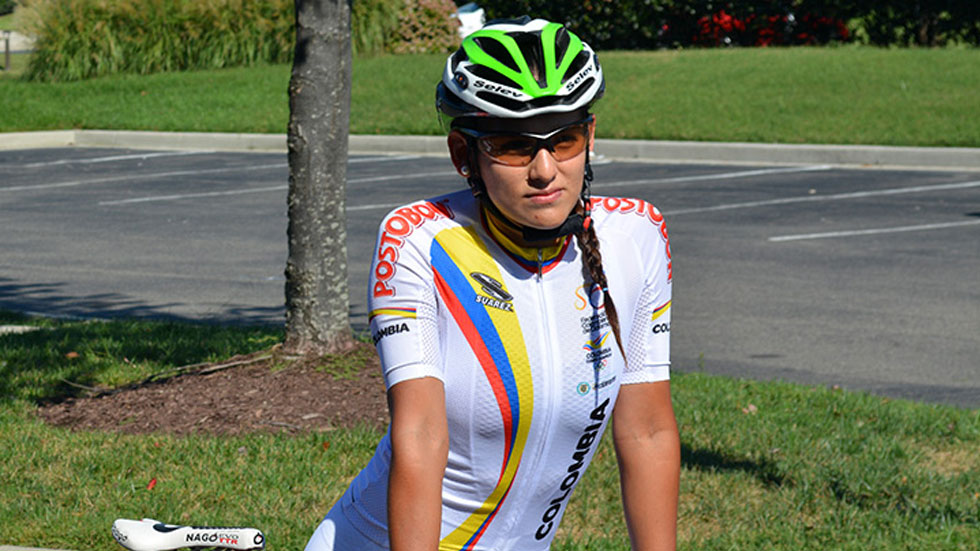 A female Colombian cyclist was left without food and water as she attempted to compete for the nation in the Olympic Games in Rio de Janeiro on Monday.

Ana Cristina Sanabria became the first female cyclist to compete for Colombia in the road race of the Olympic Games since 1996.

She finished in 40th place, 10 minutes behind the leader.

But unlike most her competitors, Sanabria had to use her personal training bike in the race had gone without liquid from the 70km mark of a 130km race.

The 26-year-old Olympian, disappointed at the embarrassing lack of provision for her participation called on the governmental sports body Coldeportes to offer more support for women’s cycling in the country to give them a chance of competing against the leading European nations.

Colombia received many plaudits after the 2012 Olympic Games in London following an 8-medal haul across a range of disciplines.

However, already the unbalanced preparations of 147 athletes for this years competition has been highlighted by the case of Sanabria who was left humiliated as not one representative of the COLDEPORTES was present at the finish line of a grueling 170 km trek which took her over 4:01:29 to complete.

The gold medal was won by the Dutch Ana van der Breggen, the silver medal went to Sweden’s Emma Johansson and bronze was taken by the Italian Elisa Longo.