Colombian football was shaken Wednesday by the revelation that head coach Jose Pekerman would not have his contract renewed.

Considered Colombia’s most successful coach, in his six years as manager he led Colombia to two consecutive World Cups in 2014 and 2018. However, things began to sour between the Colombian Football Federation and amid speculation that “The Professor” will no longer be at the helm, local media have revealed a shortlist of the favorites for the job. 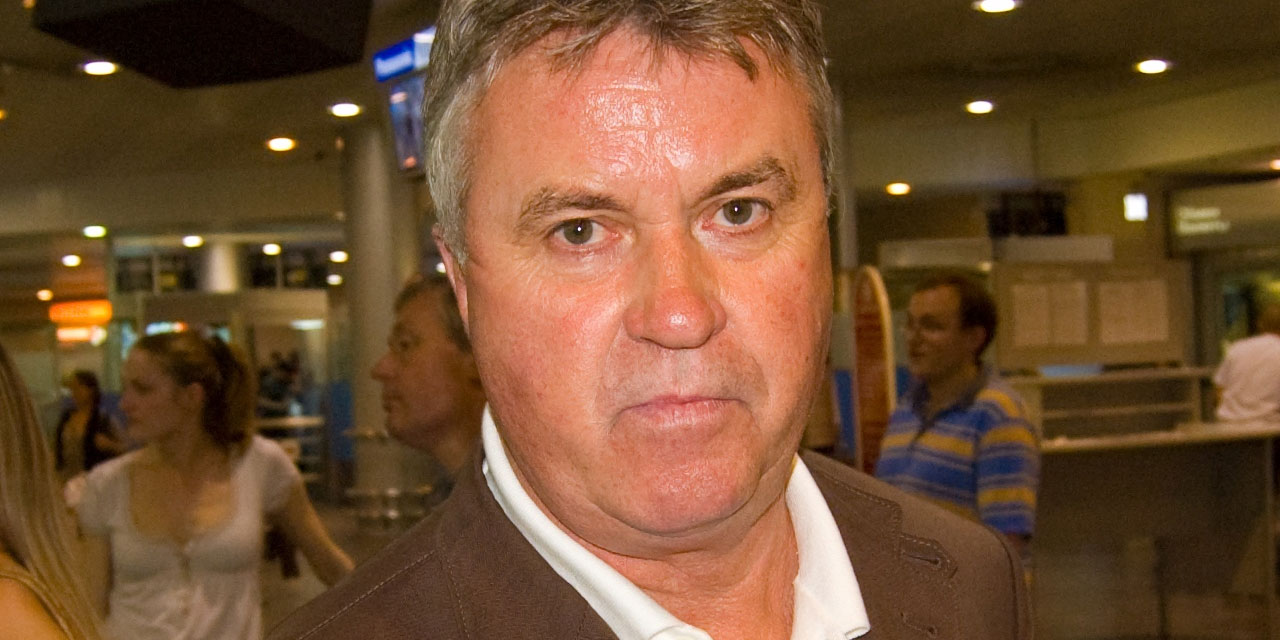 Guus Hiddink (Image by Maarten from Netherlands ) [CC BY 2.0 ], via Wikimedia Commons)

Guus Hiddink, a 71-year-old Dutchman, has enjoyed a long and decorated career as coach of both clubs and national teams.

A former manager of Real Madrid and Chelsea as well as the Russian, Dutch, South Korean and Australian national teams, Hiddink is an internationally respected coach with an abundance of experience and knowledge.

At the 2002 World Cup, he led South Korea to a historic 4th place finish, turning him into a hero in the country. He then followed this up in 2006 by leading Australia to their first World Cup in 32 years, where they reached the knockout stages for the first time in their history. 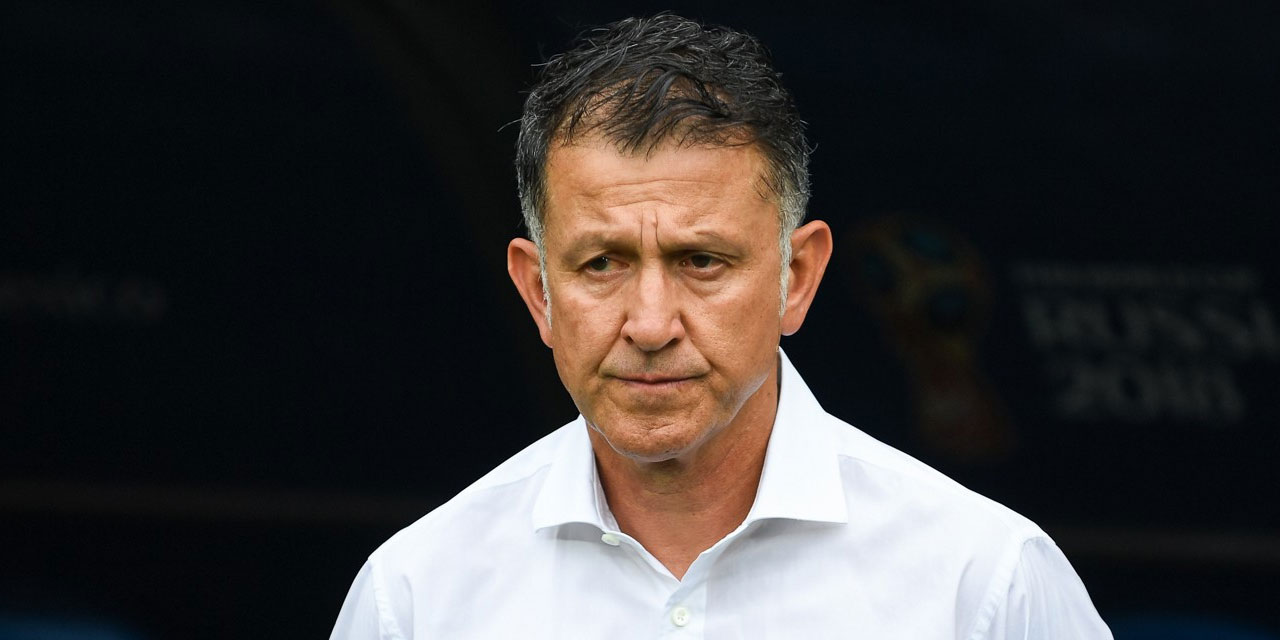 Having served as head coach of the Mexico national team for the last three years, the Colombian announced his resignation after this year’s World Cup in Russia where he led the country to the quarter finals.

Osorio built his reputation with Medellin’s Atletico Nacional, where he won six titles in three years and led them to the final of South America’s most prestigious club tournament, the Copa Libertadores.

Known as “The Recreationist” for his unorthodox training styles, as a younger man Osorio famously rented a house beside Liverpool FC’s training ground where he could spy on their strategies to help him improve as a coach. 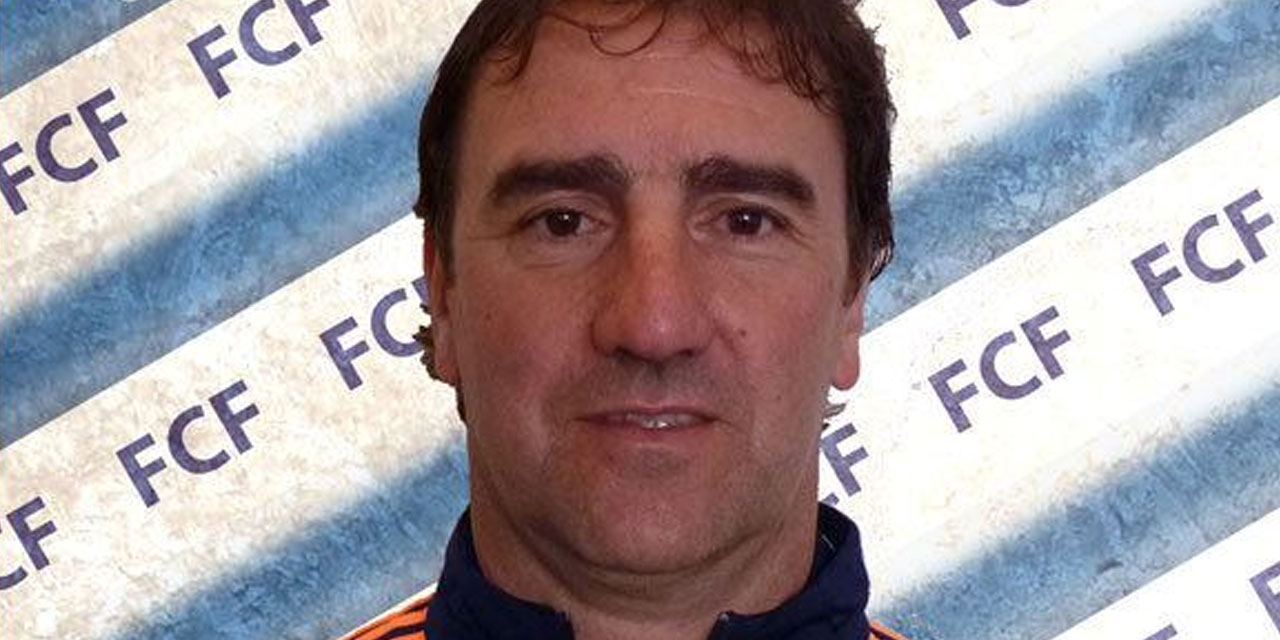 The current assistant manager to Pekerman, Lorenzo is reportedly seen as an attractive choice to continue the national team project.

A former footballer having played in Argentina, Italy and England, the Argentine has worked closely with “The Professor” and knows the players and the set-up intimately.

Although possessing much less experience than the other candidates, Lorenzo’s familiarity and knowledge of Colombian football and the current team could work in his advantage.