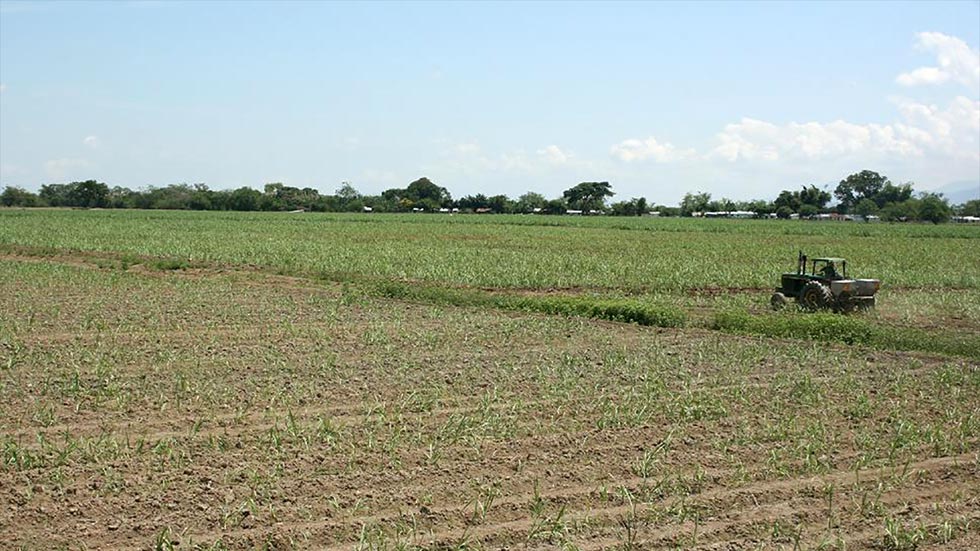 Senators with ties to large landowners have proposed a change to the Colombia’s Victims Law that would make it much harder for displaced farmers to reclaim land stolen by paramilitaries and sold to ranchers.

Coalition senator Antonio Guerra from the coalition Radical Change party proposed to change the Victims Law that was enacted in 2011 to return around 8 million hectares, an area larger than Costa Rica, that had been stolen by paramilitary forces.

With the help of corrupt government officials, much of the stolen land was legalized, allowing some wealthy landowners to buy up this land on the cheap, expanding their territories.

This was made all the easier by the fact that historically land ownership has not been well legally documented in Colombia.

Even when families have been farming a plot for generations, they often do not legally own the land title, making them an easy target for large landowners with bad intentions.

In the original law, the burden of proof lay on the owners of claimed land to prove that they have not benefited from the displacement of their predecessors.

However, the proposed amendment would flip this on its head, putting the burden of proof on the victims of displacement.

Land restitution is already an inefficient process; this change would make it even harder for the displaced to reclaim their land.

This change was defended by Maria Fernanda Cabal of conservative opposition party Democratic Center, who insists it has the goal of protecting farmers who acquired land in good faith and are being stripped of it by the state.

Cabal happens to be the husband of the president of Colombia’s ranchers’ federation Fedegan, whose members in some cases financed the foundation of paramilitary groups.

Claudia Lopez of the Green Alliance denounced that the proposed change seems to be a way to make land restitution all but possible while allowing the owners of stolen property to keep their new land.

Lopez called the senators seeking to adapt the law as it was formulated in 2011 “wolves in sheep’s clothing.”

Land reform is one of the key accords in the peace talks with FARC rebels, and this may result in numerous wealthy landowners losing some land that has either been stolen or underused.

The controversial debate will continue in Congress next Wednesday.