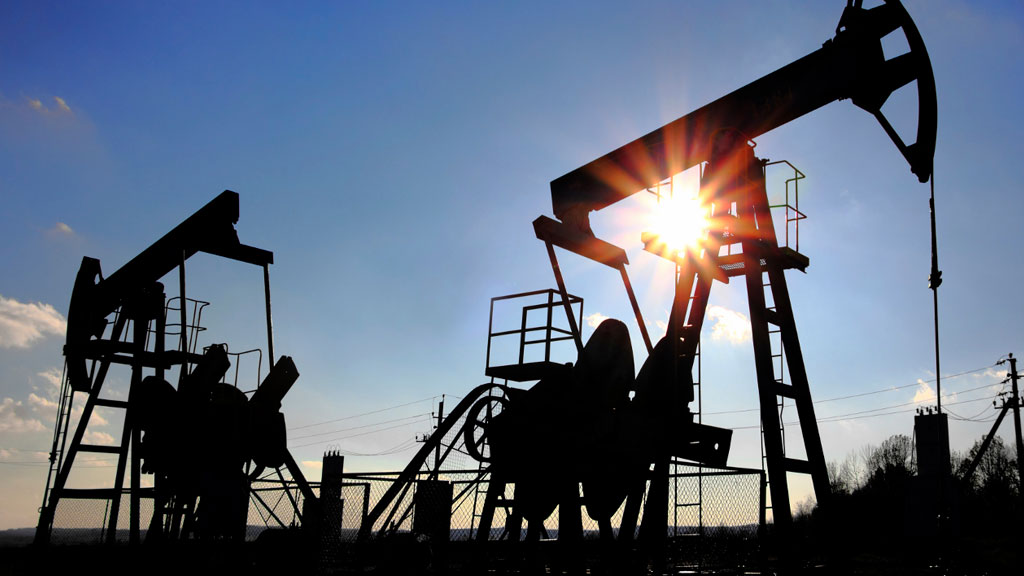 Colombia produced an average of 945,000 barrels per day (bpd) in July, down 6% from June, when output averaged slightly more than 1 million bpd, the Energy and Mines Ministry said.

“The attacks on petroleum infrastructure affected production in recent months to a great extent,” Energy and Mines Minister Tomas Gonzalez said in a statement.

President Juan Manuel Santos said a few days ago that Colombia’s goal was to keep production above 1 million bpd, but he added that the target would be “difficult” to hit.

“This figure reflects the sector’s solid position and the government-industry synergies in dealing with the low prices the industry is experiencing,” the energy and mines minister said.