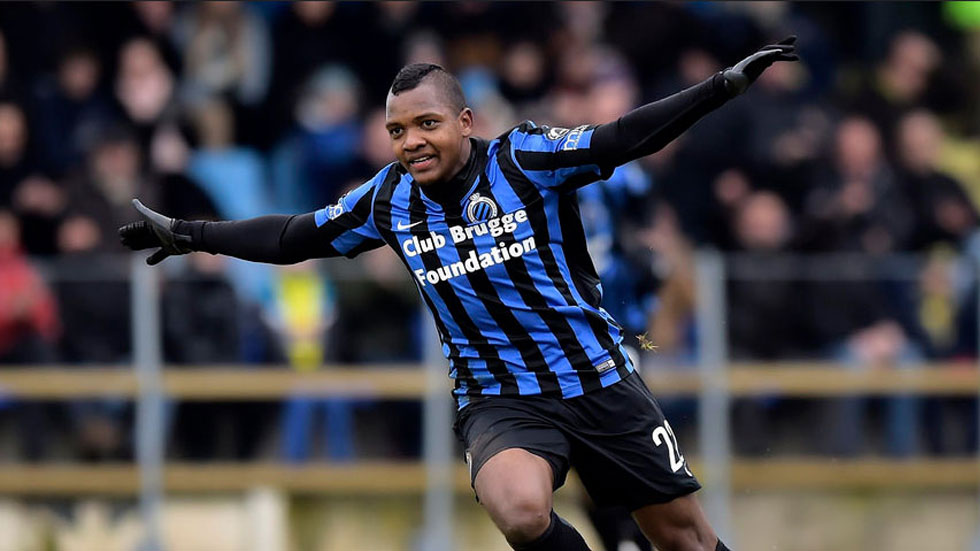 Colombia soccer player Jose Izquierdo was awarded the “Golden Shoe” on Wednesday evening, anointing him the best player in Belgium’s soccer league during the 2016 calendar year.

With 268 points, the 24-year-old left-winger for Club Brugge was chosen by a selection of referees, journalists and members of Belgian’s Soccer Federation.

A native of Pereira, Jose Izquierdo is the first Colombian to win the award and only the second Latino, following in the footsteps of Argentina’s Matias Suarez, who won the prize in 2011.

After stints with Colombian teams Once Caldas and Deportivo Pereira, Izquierdo found a home with Club Brugge in 2014.

Since then he has scored 31 goals, helping his team win three domestic trophies.